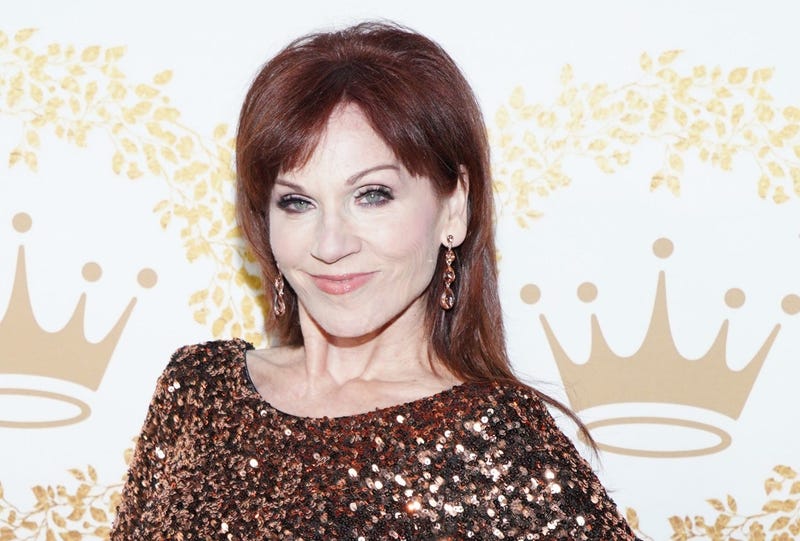 May 30, 2020 05/30/2020 10:37 pm
NEW HOPE, Pa. (KYW Newsradio) — The Bucks County Playhouse in New Hope won't be putting on stage shows for a while due to the pandemic, but the arts are being kept alive in various ways, including a virtual variety show series which will kick off with stage and screen star Marilu Henner Sunday night.

The new "Virtual Variety Series" is a revamp of their "Playhouse Live!" series, and will feature Playhouse alums, including writers, performers, and designers. They'll run every other Sunday at 7 p.m.

"It will be so much fun to put on make-up," laughed Henner. She has been holed up in her Los Angeles home with her family for more than a couple of months, and is excited to share her life stories and have you as a guest in her home.

"I'll be definitely talking about the playhouse and how fabulous it is, and they asked me to talk about some of my stories in my one-woman show," she previewed. "So I'll be talking about how I grew up and how I got into the show 'Grease,' and a little bit about my memory, and you know all the things that people find interesting I hope."

Her memory is actually a rare condition called hyperthymesia or highly superior autobiographical memory. It allows her to remember almost anything that has happened to her with precise detail.