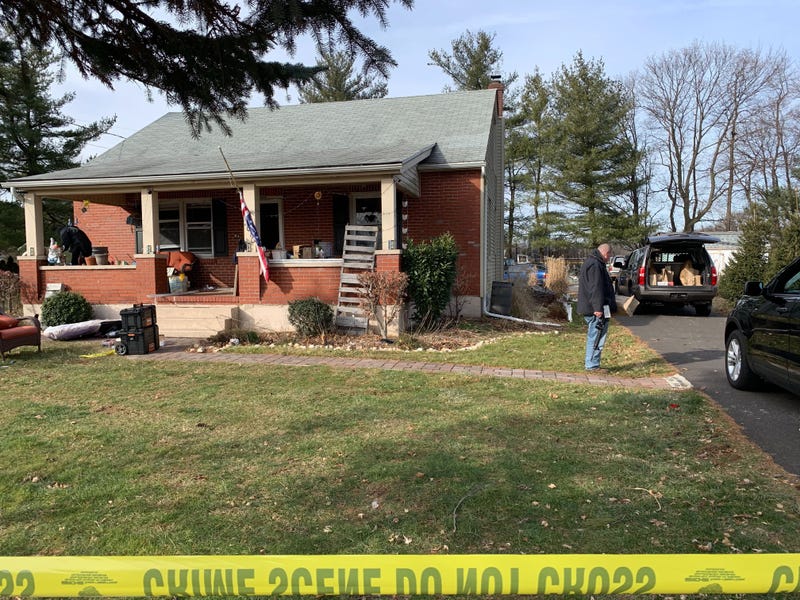 January 2, 2020 01/02/2020 6:10 pm
HILLTOWN TWP., Pa. (KYW Newsradio) — A Bucks County man is facing rape and other charges after a woman he's accused of holding captive escaped out a window and ran to a neighbor for help, according to Hilltown Township police.

"The tactical team deployed various means to try and get him out to come out, eventually the team had to enter the house and found him in the closet," Engelhart said. "At one point during the incident, officers did observe him in possession of what appeared to be an AR-style rifle."

According to the criminal complaint, a woman told police she escaped Fish's home through a window after being held captive throughout the day, beaten and raped.

She's quoted in the complaint as saying Fish "freaked out" on her, adding he "held me down, and choked me and did everything possible he could do."

When she was checked out at the hospital, they found bruises all over her body, bite marks on her fingers, and marks on her neck from where she says Fish choked her with an extension cord.

Authorities believe Fish was using methamphetamine but can’t say for certain until they get toxicology results.

Fish is facing several charges including rape, kidnapping, and sexual assault. He's held on $850,000 bail with a preliminary hearing scheduled for Feb. 4.