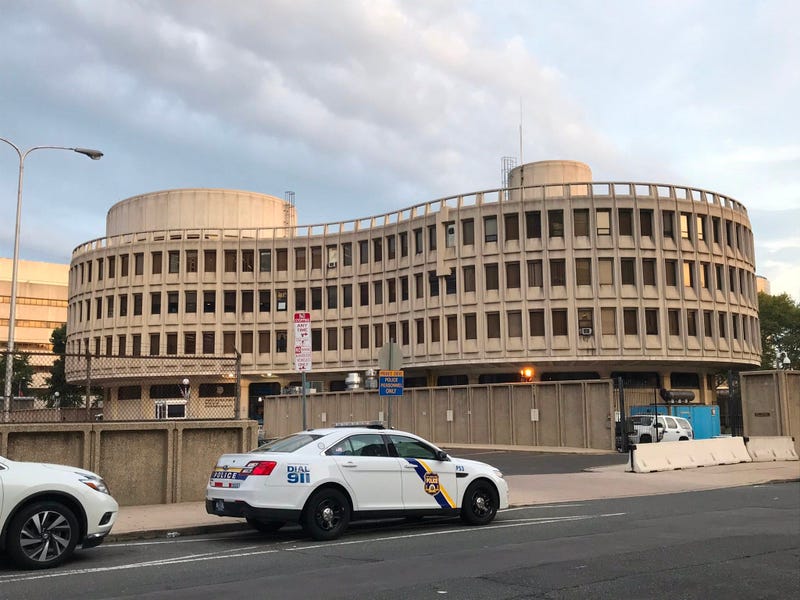 PHILADELPHIA (KYW Newsradio) — "Defund the police" has become a rallying cry for protesters in the wake of George Floyd's death in Minneapolis police custody. But what exactly does "defund" mean?

In Minneapolis, it means city council wants to dismantle the city's police department and replace it with what's known as a public safety model.

Philadelphia Mayor Jim Kenney took a step toward defunding the police on Tuesday when he committed to a budget that eliminates a $14 million increase to the department.

Other cities across the country, including Philadelphia, are debating whether it’s time to defund police. The reaction to the concept is usually negative — in the beginning

"From one side, that’s all the way to 'abolish police altogether,' to the other side, which says, 'We are going to take resources and reallocate them.'"

“Everyone is talking about defunding police right now," Holbrook said. “We have been asking to defund police — roll police power back — for years. Had it not been for the people, we would not be at this moment.”

Holbrook is part of the Philly Black Radical Collective. He says the Philadelphia Police Department has a budget of more than $700 million, but that hefty figure isn't helping to improve the safety of people in marginalized communities, who are over-policed, traumatized by cops, and oftentimes victims of crime themselves.

Pennsylvania State Rep. Joanna McClinton, who represents parts of West and Southwest Philadelphia — two highly policed areas of the city — says it's time for law enforcement to be reimagined.

She says many residents believe police escalate and criminalize situations, and much crime goes unsolved.

"When law enforcement is called, they anticipate a military-style response," McClinton said.

As police budgets have gone up, so has the homicide rate, Tyler says.

"What we are doing now does not work. That’s not my opinion. That’s what the numbers say," he said. "If you’re asking me for more money, show me what you want to do with it."

Furthermore, she says police are tasked with work that can be better performed by other professionals.

“We need to put our tax dollars on what truly makes us safe," she said.

Kris Henderson, of Amistad Law Project, agrees: "There are definitely better things things that we can spend $760 million on."

Philadelphia police are called upon to act as mental health and recovery professionals, social workers and mediators — instead of focusing on law enforcement and investigation, Henderson said.

"Nine times out of 10, a social worker would be able to do a job a police officer is called for — better than a cop.”

Both Henderson and Grey say police funding should be reallocated to social services, recreation centers and programs that actually prevent crime.

For a podcast, go to kywnewsradio.com/flashpoint.