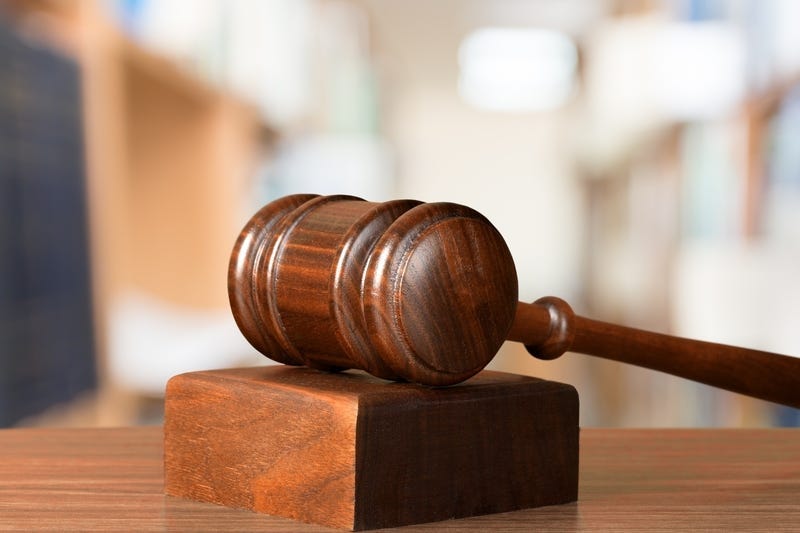 January 28, 2019 01/28/2019 11:01 pm
PHILADELPHIA (KYW Newsradio) — The owner of a Camden County electrical contracting company has pleaded guilty in federal court in Philadelphia, in what has been a long-running federal probe into a powerful local union leader.

He has long-time ties to John Dougherty, the head of Local 98 of the International Brotherhood of Electrical Workers.

George Peltz of the Berlin based MJK Electric pleaded guilty to charges that include tax evasion and making unlawful payments to an unnamed union official.

The government's Guilty Plea Memorandum only states that Peltz directed his MJK workers to perform electrical work and installation of TVs and security systems at "Union Official Number One's" home, business, and at his family members' and associates' homes." Federal officials say no one was billed or paid for the work.

Peltz has signed a "non-cooperation plea agreement," meaning it is not anticipated that he will testify against any people in the federal officials' Local 98 investigation, and any people who may be indicted.

When FBI and IRS agents did their high-profile raids in 2016 on Local 98 boss John Dougherty's union office and Pennsport home — as well as the offices of Philadelphia Councilman Bobby Henon and others — they also executed search warrants on Peltz's South Jersey and Philadelphia offices.

Peltz faces a maximum statutory prison sentence of five years and a $250,000 fine.