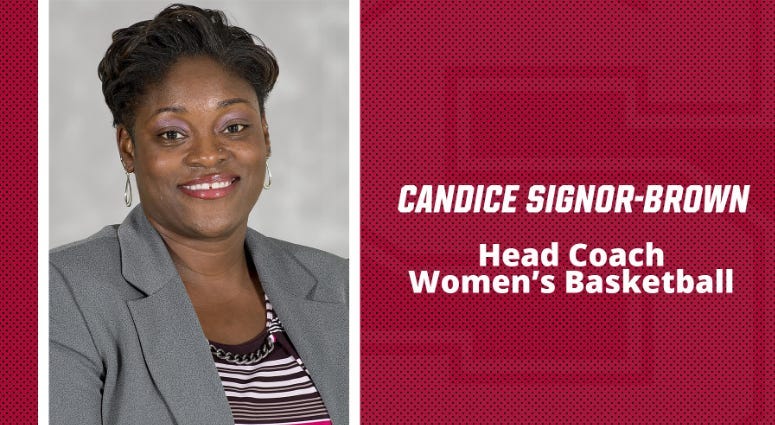 Candice Signor-Brown is taking over the program from Renee DeVarney, who stepped down after 14 seasons.

"I'm really excited about the opportunity and looking forward to being at Swarthmore," Signor-Brown said.

She comes to the Division III Garnet after 10 successful seasons at Division III Vassar College, during which she led the Brewers to 159 wins. During the 2018-19 season, Vassar went 21-7 and advanced to the NCAA Tournament.

She said joining Swarthmore is the right opportunity, and it has a lot of potential.

"When I think about the Philadelphia area, I think of basketball mecca. For years, Swarthmore hasn't done as well as it possibly could, and I think that with the men going to the national championship game last year, it really opened a lot of people's eyes to what the possibilities at Swarthmore could be," she said.

"We had a great year at Vassar, and windows of opportunity don't open that often, so I wanted to jump at the opportunity to be able to go in and build another program and make them a national contender."

Garnet fans can expect a bit more from her squad, too.

Signor-Brown will make her debut as Swarthmore's head coach on Nov. 11, when the Garnet visit Alvernia University.