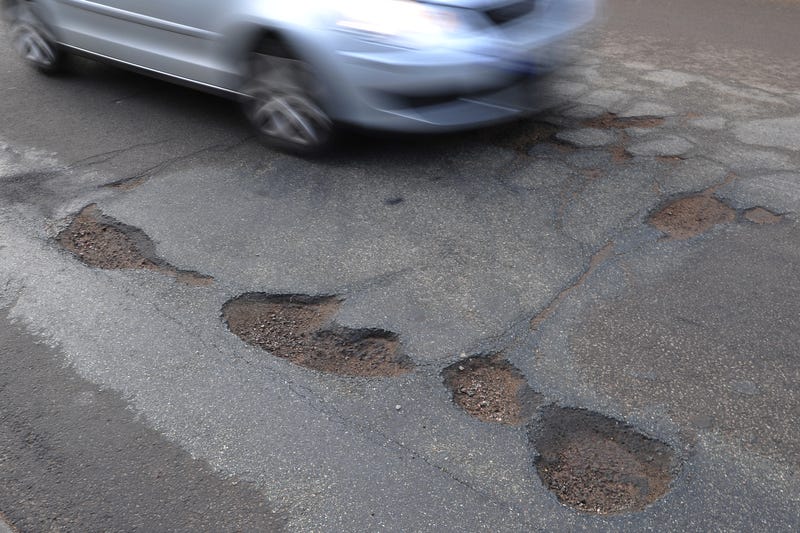 It happens a few dozen times a year. Drivers whose tires, rims or axles are wrecked after whacking a pothole look to the City to pay for their repairs. And there's a way to make that happen, says Barry Scott, deputy director of finance for the city's risk management department.

READ: PennDOT working to keep up with early pothole season

The full claim will have to be submitted to insurance, but Scott says if everything checks out, the city will refund your deductible. He says the process takes several weeks.

The key is to be sure the offending pothole is on a city street. If it's on a state road, you're out of luck as Pennsylvania law prohibits the payment of claims for property damage caused by potholes on state roads.