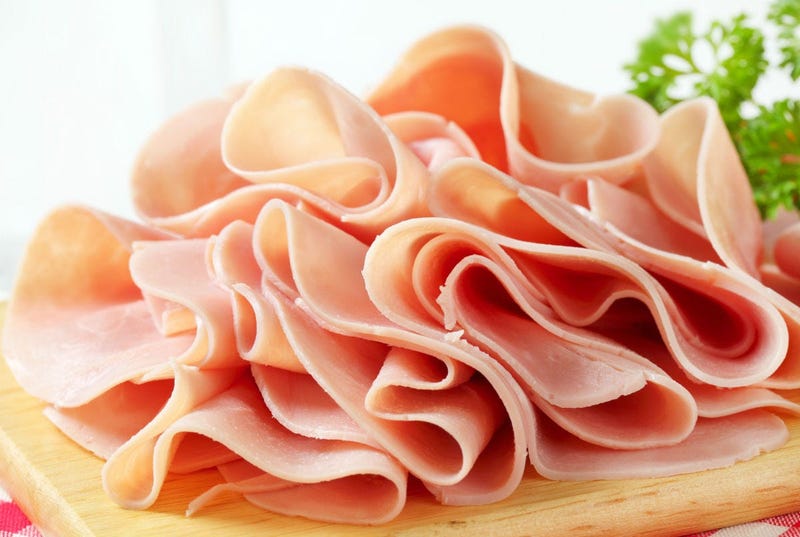 PHILADELPHIA (KYW Newsradio) — The CDC is investigating a series of listeria cases linked to deli meats and cheeses, and a few people in Pennsylvania and New Jersey have gotten sick.

The CDC says eight people in four states have been hospitalized due to listeria, a foodborne bacterial illness, connected to deli meats and cheeses. Three of those cases were in Pennsylvania, one in New Jersey. There has been one death, in Michigan.

All cases were reported between November 2016 and last month. It's a small number spread out over a long period of time.

"It is a very unusual outbreak, because it's a small number of cases over a long period of time," said Dr. Jennifer Quinlan, a food microbiologist at Drexel University. "Prior to all the DNA testing and all that we can now do, this never would have been linked as an outbreak. What's allowing them to make that link that this is the same source, is that they have a strain of listeria. They've actually genetically identified it. They've been able to say this is the same organism, genetically." ​

The CDC says there's no need to panic, but to be careful. Quinlan agrees.

"So, there's no need for everybody to stop eating deli meat," she said. "But everyone who does should be making sure that they're keeping it refrigerated and not holding on to it too long."

That means tossing out the deli meat three to five days after opening it up, and washing hands after handling deli meats and cheeses. Food safety is key for those at home and those behind the deli counters.

"It's really those deli slicers that we often see as the problem."

And people most likely to get sick with listeria should be careful. Those most susceptible include pregnant woman and newborns, people who are 65 and above, and those with weakened immune systems. The CDC says they should avoid eating lunch meats unless they're heated to 165 degrees or, in their words, "steaming hot" before serving.

Health officials interviewed those who got sick. They say they had a variety of brands of meats and cheeses that were sliced at different stores. The CDC says they haven't been able to pinpoint a specific supplier.