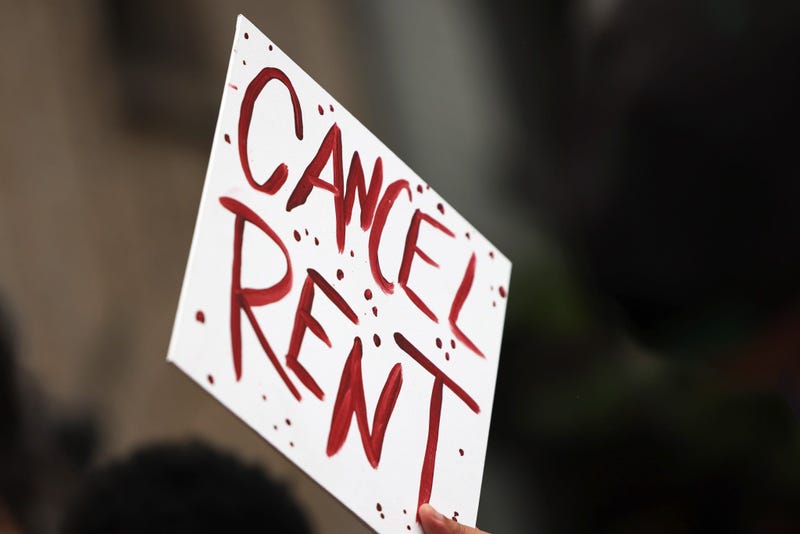 PHILADELPHIA (KYW Newsradio) — After days of political drama and finger-pointing over the expiration of the moratorium on evictions in Pennsylvania, evictions have once again been put on hold — this time, the order is coming from the Trump administration.

The Centers for Disease Control and Prevention says evictions could force people into situations that could cause a significant spread of the coronavirus. The order bans evictions through the end of the year for people who meet a list of criteria.

To qualify, the person at risk of being evicted has to declare under penalty of perjury that he or she tried to get government assistance; will make less than $99,000 this calendar year; is unable to pay rent because of a loss of income; and, eviction would make him or her homeless or forced to enter into shared living in close quarters.

The order also says it doesn’t let anyone off the hook from making payments for housing, and it doesn’t wipe out any back rent or fees that are owed.

It also allows a landlord to evict a tenant for things like engaging in criminal activity or damaging the property.

Pennsylvania’s moratorium expired on Monday, and Gov. Tom Wolf said he is not allowed by law to extend it. Democrats point the finger at Republican state lawmakers, while Republicans blamed Wolf and fellow Democrats for playing politics with peoples’ lives.

This story will be updated.