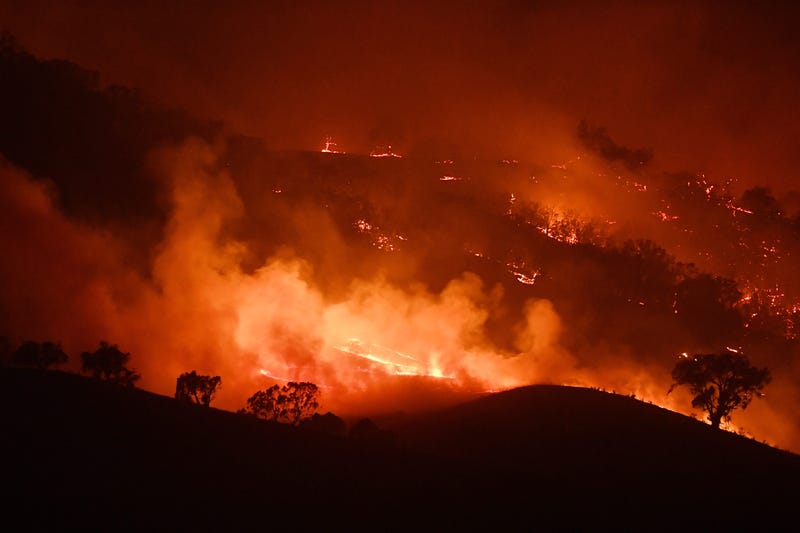 A Philadelphia fundraiser hopes to offer some aid to those battling the massive flames.

Kylie Flett, a native Australian who has lived in Philadelphia since 2008, helped organize the Bushfire Benefit, a fundraiser at Khyber Pass Pub in Old City from noon to 4 p.m. on Jan. 25. Proceeds will go toward firefighting and conservation efforts in the land down under.

Flett recently visited her homeland to see family, where she witnessed the consequences of the devastation firsthand.

The fires, which started around late September, worsened severely by the time she visited in November. It was evident even before she got off the plane.

“It was really scary. That's a time of year where Queensland should be experiencing monsoon rain, not bushfires,” she said. “I landed in Sydney on Nov. 22 and actually an hour, hour-and-a-half before the plane landed in Sydney, we could actually smell the smoke inside the plane.

“Every time I've been to Sydney Harbour it's gorgeous blue skies,” she continued. “We went there and it was so hazy from the bushfires you couldn't even see the Opera House.”

Since returning to Philadelphia, the fires spread even further to her hometown of Adelaide and nearby wildlife sanctuary Kangaroo Island. Temperatures have reached 103 degrees with winds of 90 mph.

“The koalas just don't have the mobility,” Flett said of the injured animals. “They're also just awake three hours a day so they're kind of sleepy, and now what's happening, the ones that didn't perish, they remain in the areas and there's no food.”

Entrance to Khyber Pass Pub is $20, which includes a glass of beer or wine. The day will also include live Australian music, Aussie beer and food.