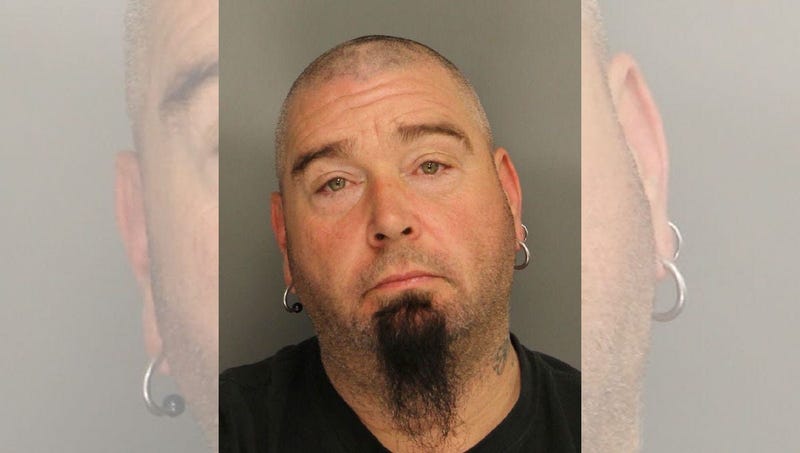 February 6, 2019 02/06/2019 5:41 pm
WEST CHESTER, Pa. (KYW Newsradio) — A Chester County couple is charged with leaving their three children in a car with a gun while shopping at Walmart on Christmas Eve. And, authorities say, the man also gave at least one of the kids crystal methamphetamine.

The children were found asleep in the back of a pick-up truck around 4 a.m. on Christmas Eve, when Pennsylvania State Police conducting an unrelated DUI stop noticed the truck was running.

When they looked inside, said Chester County District Attorney Tom Hogan, "there was a gun sitting out on the center console of the car. There were no adults in the car, and in the back of the car were three children."

The cartridge for the 9mm handgun was tucked above a visor.

Brandy Nuse, 29, and Harold Nuse, 43, told police they were inside shopping for Christmas presents. They are charged with endangering the welfare of children.

Hogan says one of the boys told police that Harold Nuse, who is not their biological father, told him to put a chunk of crystal methamphetamine under his tongue and to wait until it dissolved.

Hogan says he can’t imagine why a parent would give a child crystal meth, because it's a powerful stimulate that causes people to act violently and irrationally.

"For any parent who has young kids, the last thing in the world you would give them is crystal meth," Hogan said.

Hogan says they’ve seen a steady rise in meth use, which he attributes in part to the fight against opioids, saying dealers are pushing users from heroin to meth.