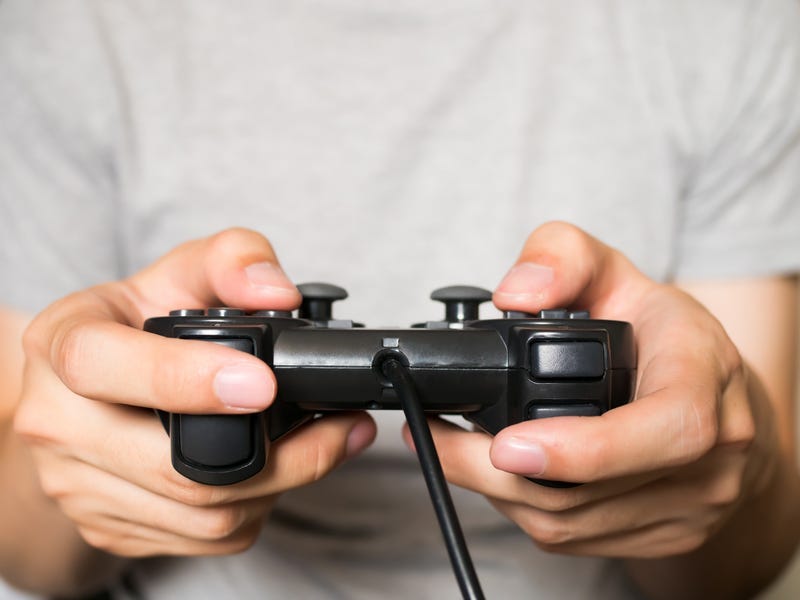 While out with his wife in West Chester, Kevin Mash noticed lots of kids hanging out and just looking to socialize.

That made him realize there was a need for social activities throughout the community.

"So far as things to do, there's not that much," he said.

After reading a book on pop culture and video game lure, Kevin, the owner of Computer Doctors, decided to test the waters of the billion plus dollar gaming industry by opening Level 13, a gaming center.

He says it lets kids and adults socialize in a way not usually seen in the fantasy world of video games.

"It's markedly more exciting when you're playing in a room full of other players," he added.

Kevin says their 36 computer console facility, which opened a little more than a week ago, has a variety of games for all kinds of players.

"Every station at our facility has a box style controller that goes along with it, so somebody who is familiar with the Xbox or the PlayStation can come in, sit down, and jump right into a game as if they are playing at home.

He adds their state-of-the-art game play is an upgrade for gamers of all levels.

"It's kind of like driving your normal car, and then going out to a race track, and driving a super high end Porsche," Kevin said.

Level 13 plans on starting an all-ages league on their gaming systems by the end of the month.