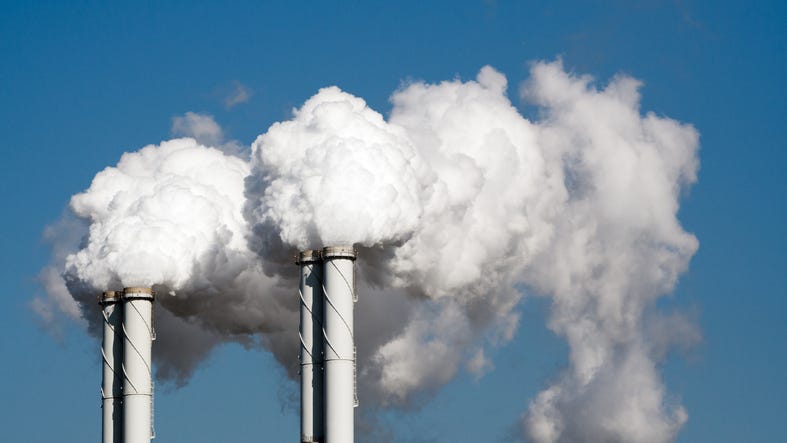 July 21, 2019 07/21/2019 8:45 pm
PHILADELPHIA (KYW Newsradio) — As much of the U.S. swelters in dangerously hot temperatures, scientists say they expect heat waves to become more frequent, and a distinguished climate scientist gave insight how a warming planet is affecting our weather.

Michael Mann, director of the Penn State Earth System Science Center, said there are various types of extreme weather that are intensified by climate change.

And because a warmer atmosphere holds more moisture, when it rains, you get larger amounts of it at a time.

At the same time, parts of the Arctic are warming twice as fast as the rest of the planet, leading to the loss of sea ice. Mann said that's slowing the jet stream, allowing us to get stuck in extreme weather patterns.

"Weather patterns have become more persistent, where they just stick around for longer. That's when you see the sorts of unprecedented heat waves, the floods, and wildfires that we've seen over recent summers. And that's part of why a large part of the eastern U.S. has had the rainiest 12-month period on record," he said.

Now that the effects of climate change on our weather are no longer subtle, Mann hopes it may prompt the public to push for the one thing that can lessen its severity - a quick transition to renewable energy.

"A mass mobilization of the sort that we saw in World War II, or that we saw with the Apollo project, where it just focused our effort on a key goal."

It sounds daunting, but so did putting a man on the moon.