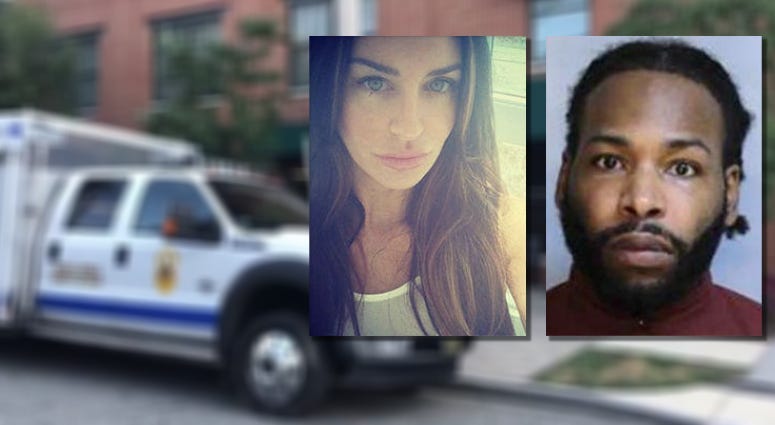 #BREAKING: Jonathan Harris is found guilty of First Degree Murder and all other charges for killing Christina Kraft in her Ardmore condo in August. @KYWNewsradio

As he was led away for what will be a life sentence with no chance of parole, when asked if he had anything to say, Harris replied, “Believe justice was served."

When asked if that meant he killed her, he nodded his head.

“The last moments of Christina Kraft’s life at the hands of this defendant were absolutely horrific and I think the jury’s verdict really recognized that and justice was served," said prosecutor Brianna Ringwood.

It took the jury of eight women and four men about 5 1/2  hours to reach the verdict.

Harris beat and strangled Kraft in the early morning hours of Aug. 22 in her condo near Suburban Square.

He conceded third degree murder, but claimed she tried to stiff him in what was supposed to be a drug deal and he claimed she was still alive when he left.