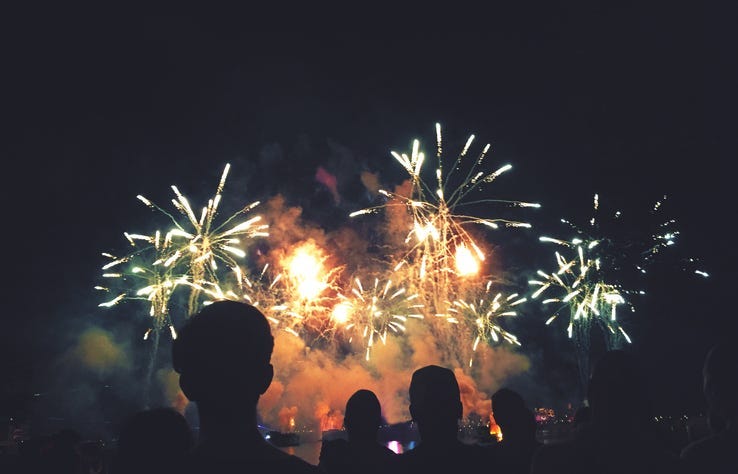 July 3, 2019 07/03/2019 8:00 am
PHILADELPHIA (KYW Newsradio) — If you're planning to come into Philadelphia to join the festivities on July Fourth, you'll want to be prepared for a couple of road closures and some parking restrictions.

Police will be closing off streets surrounding the Independence Mall area beginning Wednesday night for the annual Pops concert in front of Independence Hall.

They'll remain closed through about midday on Thursday for the July Fourth parade and ceremonies in front of Independence Hall.

Schneider Bongiorno says thousands will be coming to town just for the big party on the parkway and the fireworks at night.

And the best way to get around is a little bit of walking combined with SEPTA.

SEPTA will run their Sunday service on all regional rails. Additional trains will be added for the Market-Frankford Line and Broad Street Line. There will also be several bus route detours. For more information, click here.

All road closures below are in effect from approximately 4:00 a.m. on the Fourth of July to 2:00 a.m. on July 5 unless otherwise noted.

Due to public safety interests relating to the fireworks show, all roads listed below will be closed from 5:00 p.m. on July Fourth to approximately 1:00 a.m. on July 5, unless noted otherwise.