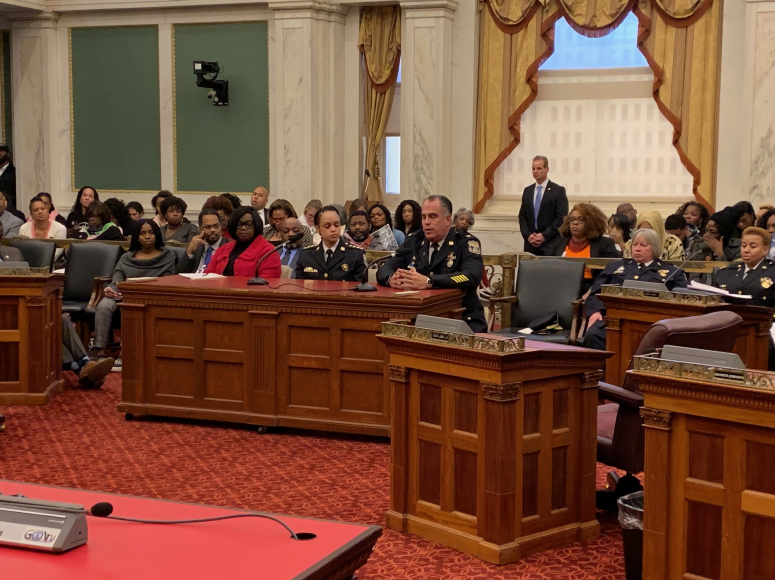 Danielle Outlaw got a warm reception from Councilmembers and an earful from families of murder victims.

Councilmembers, including Allan Domb, urged her to ask for whatever she needs.

"A call to remind me you are working my child's case lets me know that you care and it gives me a sense of relief to know that something is being done," Speight said.

"If you got a homicide detective unit that can't solve murders, you need to clear it out and get those who can. Don't give us excuses about the workload. Listen, if I'm in the murdering business, Philadelphia's a good town to be in," Crawford said.

"I want to acknowledge the pain in this room. I've said it before, as the mother of two sons, I don't know what I would do. I would be inconsolable, so I can't even imagine," she said.