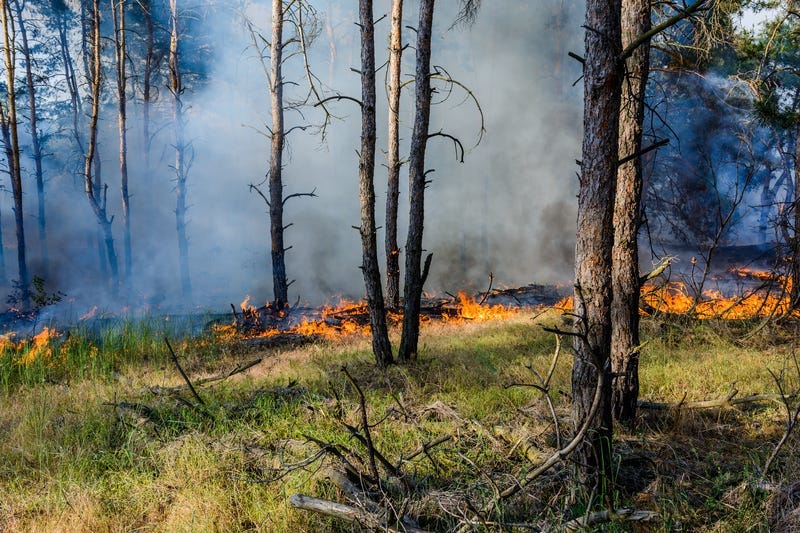 March 14, 2019 03/14/2019 9:33 pm
NEW JERSEY (KYW Newsradio) — A pair of assembly committees listened to people discuss their plans to better protect the Pinelands from the kind of disastrous fires that are happening out west. Experts insist it’s not a matter of if, but when and where the next major blaze happens in the region.

Last year’s killer fires that left Paradise, California in ashes could very easily happen in the Pinelands, even though there’s a management plan in place.

The problem, according to forester Bob Williams, is while private landowners are keeping conditions in check, the state isn’t. And the reason is political.

"The inability of people to come together and start agreeing on things and working together. It’s this group against that group. I don’t want you to cut a tree. I don’t want them to do this. We should buy that land. We should do that. But there’s no cohesive plan," Williams said.

"What concerns me more than anything is that although we are spending time and energy and money in managing our land, which is roughly 1,800 acres, it’s not enough. The state land, which is around the perimeter of us, is not being managed," Lee said.

And all it would take is a single out of control wildfire in those state lands to defeat the work the private landowners do.

The suggestion from more than a few people is to get the public and private sector to work together better.

The bottom line: it's better to take out some trees now and control potential future damage than to allow Mother Nature to do it with no control at all.