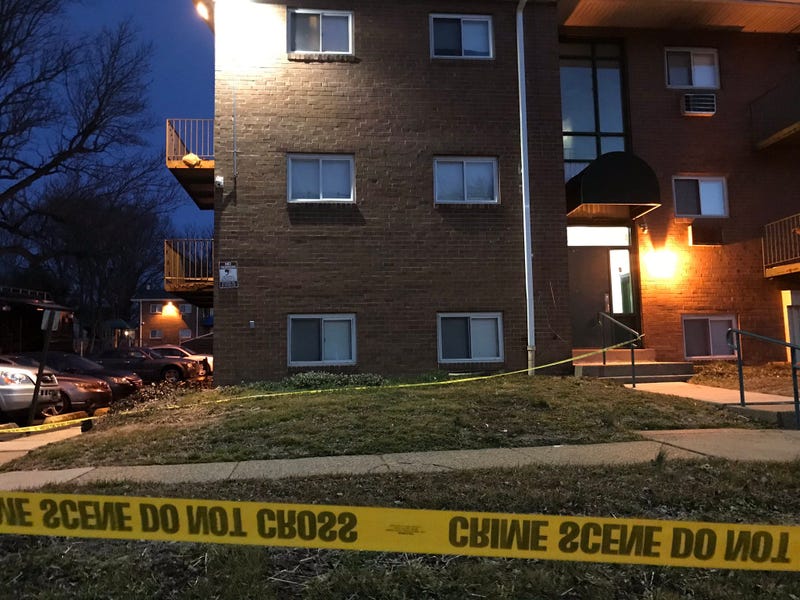 February 28, 2019 02/28/2019 1:58 am
MORRISVILLE, Pa. (KYW Newsradio) — Investigators say it could be weeks before they fully understand why five people were murdered inside an apartment in Morrisville. But police say there is no evidence to support statements from family members that there was some sort of suicide pact related to a religion or cult.

Hearts were heavy as people gathered Wednesday night to mourn the family members killed this week.

A memorial was placed at the altar of the United Methodist Church in Morrisville. The pews were packed, mostly with strangers who had no connection to the victims, but connected to one another through sadness and disbelief.

Shock and sadness were the words used most often outside the church.

"Like heartbroken kind of. I didn't talk to them like that but I still knew them from school and stuff like that," said an attendee named Benny.

Debbie Smith says the whole town is overcome with grief.

"We all need to come together and spend some time together, because it's a healing process. We're still waiting to find out all the fine details about it, but it's sad all the way around," Smith said. "It's devastating, and we all just want to come together and pray and pray for the families and these poor victims. It's a shame."

She said she hopes justice will be served for the victims.

"This never should have happened, never. Hopefully they can find out all the details and justice can happen for those victims. In the meantime, the town needs to heal. This is extremely sad," she added.