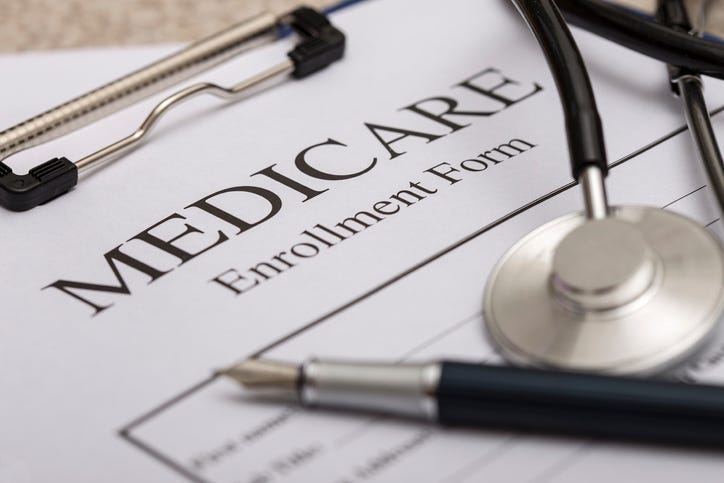 PHILADELPHIA (KYW Newsradio) -- A mandatory Medicaid-managed care program that serves low-income disabled people and seniors in Pennsylvania seems to be operating smoothly now after getting off to a bumpy start earlier this year.

Holly Lange, President and CEO of the Philadelphia Corporation for Aging, says the phones started heating up soon after Community HealthChoices rolled out in January.

More than 130,000 low-income people in Philadelphia and the suburbs qualify for the program, most of whom are eligible for both Medicaid and Medicare.

"It's easier for people because they have one stop shopping," Lange said. "They have one insurance company for Medicare and Medicaid if that's what they want."

But one stop shopping is only for people who choose the aligned option. Those who did not self-select risk being auto-assigned into an unaligned plan, which could be more confusing, according to Tonya Moody of Keystone First VIP Choice, one of three insurance companies providing coverage.

"Their Medicaid benefits may come from our company and their Medicare benefits may come from one of our competitors," Moody said. "So they're going to get two ID cards, two service coordinators." Moody says the state is rolling the program out in yearly phases. Southwestern PA was first, Southeastern PA's turn was this January and the rest of the state will launch next year.