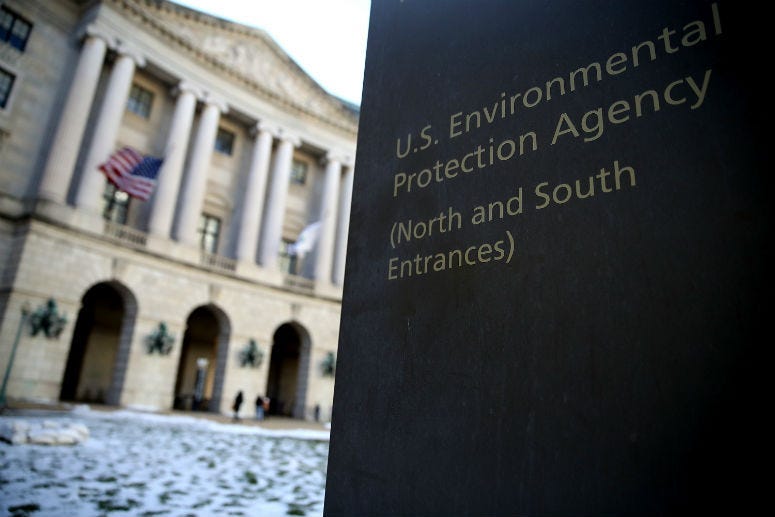 PHILADELPHIA (KYW Newsradio) -- The Pennsylvania Department of Health conducted a study and found that levels of chemicals called PFAs are twice as high in people who live near military bases than the national average. Two congressmen from the Philadelphia area are working to ensure groundwater is safe by demanding the EPA set new standards and enforce them.

PFAs are chemicals that have seeped into the water supply. Congressmen Brendan Boyle and Brian Fitzpatrick are leading the charge to hold polluters accountable.

Boyle says it's time for the EPA to set a national standard and enforce it, and if not, congress will make it happen through legislation.

"We're talking about the ability of the American people to simply turn on their tap and get water that is clean and that is safe," Boyle said. "This, to me, is an essential human right."

Fitzpatrick says while the Department of Defense used the chemicals, ultimately the companies that made them should be paying for the damage.

"Corporations need to take accountability when their products cause harm," Fitzpatrick said. "This is a clear example of a product causing immense harm throughout communities to the point where you have residents using bottled water to brush their teeth with. That's unacceptable."

Both believe the bill introduced on Monday will pass because it has bi-partisan support.