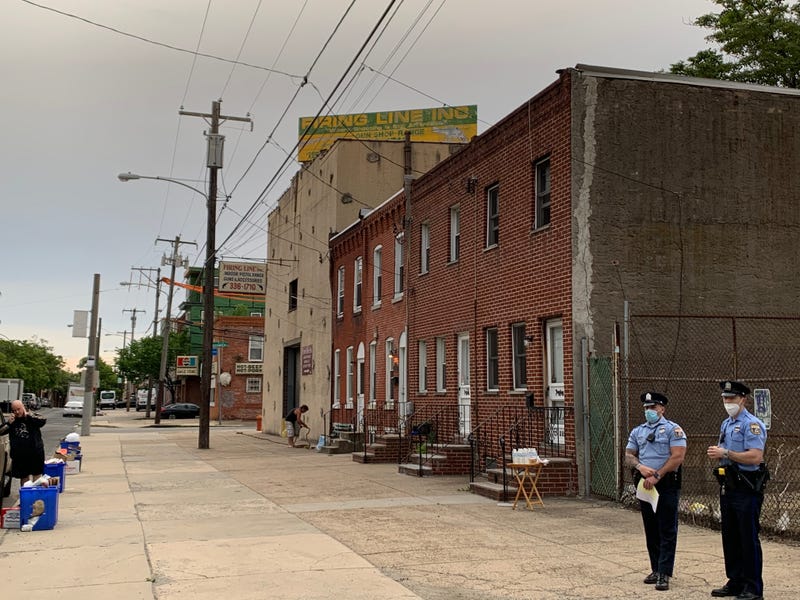 June 2, 2020 06/02/2020 12:14 pm
PHILADELPHIA (KYW Newsradio) — As police scrambled to respond to reports of looting throughout the city, authorities say a South Philadelphia gun shop owner fought back on his own and shot and killed a suspected looter.

Tuesday morning, investigators were at the Firing Line Inc. gun shop on Front and Greenwich Streets, right by I-95.

Police say the 67-year-old owner was sleeping at his shop because someone had recently tried to break in. And at 4 a.m., Chief Inspector Scott Small says the owner saw three or four men at the back gate on his surveillance monitor.

He says later in the morning, a man who had been shot in the shoulder showed up at Jefferson University Hospital for treatment. Investigators are trying to determine if he is one of the would-be looters who escaped.

Police are looking at surveillance video and talking to the store owner.

“While I understand and respect the rights of individuals to protect their property, I’m also deeply troubled at the ease with which another life has been taken amongst this chaos,” added Mayor Jim Kenney during a Tuesday briefing.