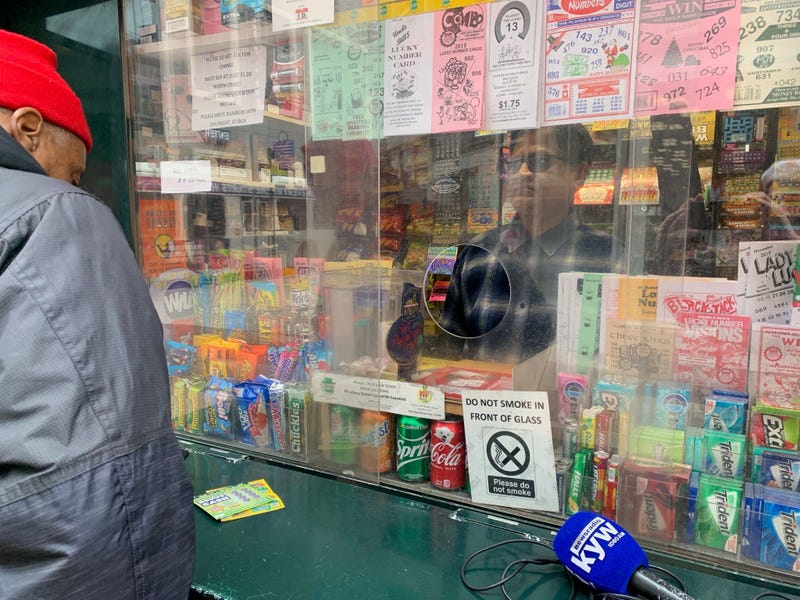 November 18, 2019 11/18/2019 11:21 pm
PHILADELPHIA (KYW Newsradio) — As print newspapers dwindle, one unsung casualty is the newsstand, the quintessential urban icon that exists only where there are large numbers of pedestrians on the run.

A bill introduced in City Council last week hopes to extend a lifeline to these smallest of small businesses by allowing them to expand their product offerings to include ticket sales to museums and tourist attractions, processing for utility bills, and more space on electronic advertising boards.

"(Are they) going to make tremendous money out of this? No, but I think every little bit helps," said Councilmember Bill Greenlee, the bill's sponsor.

Greenlee has a soft spot for newsstand owners.

Greenlee has been working with the Newsstand Association of Philadelphia (NAP) to better their lot as single-issue sales of print material have declined.

It was his 2012 bill that paved the way for the advertising boards, which, ironically, made them part of the competition for ad sales, that is killing the mainstay product for which they're named.

There are 87 newsstands in Center City, according to NAP. The Department of Licenses and Inspections says there are 171 active newsstand licenses. Most are owned by their operator.

Sanjay Patel has owned one at the corner of 11th and Market streets for six years. It's a good location because a bus route starts and ends nearby. There is a steady stream of customers, most buying lottery tickets.

Newsstand owners receive a 5 percent commission, which is now what they count on, but Patel said he has a wide array of products for sale.

He laments he can no longer put products outside on the display shelves because people steal them.

"We just want to close ourselves inside sometimes," he said. "We feel like we are not safe, but it's OK. It's part of the business so we just tolerate it."

Patel is looking forward to a new product line. He thinks it will help him and his customers.

"That's part of our job so we can make people more happy," he added.