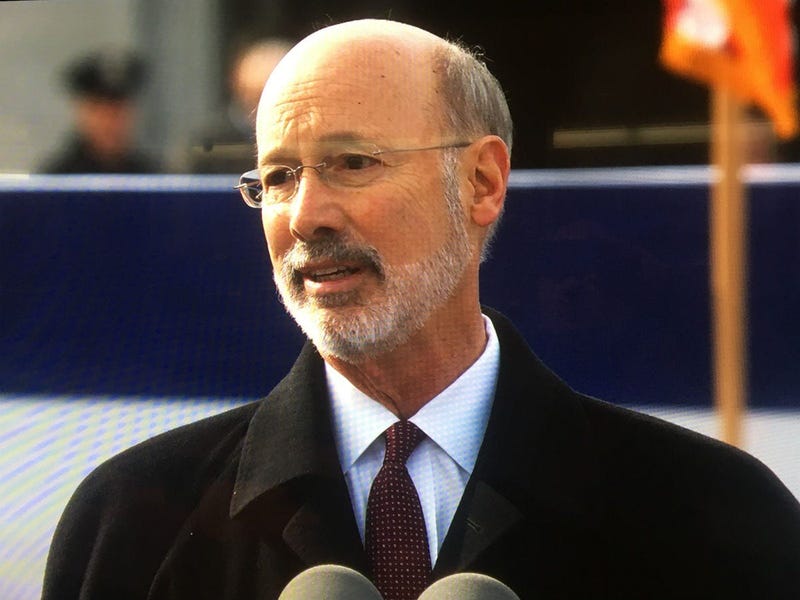 Counties will have to select voting machines with a paper trail by the end of the year. In his budget proposal, Governor Wolf wants the state to contribute $75 million, $15 million a year for five years. But the head of the state County Commissioners Association says spreading the payments out that way could create a cash-flow issue for counties facing up-front costs.

“There is an option, at least, for counties not to be hit with a one-time upgrade cost," Abbott said.

Meanwhile, the County Commissioners Association director says that while state funds are intended to cover at least half of the cost to counties, every dollar not reimbursed by the state or feds will be a property tax dollar.