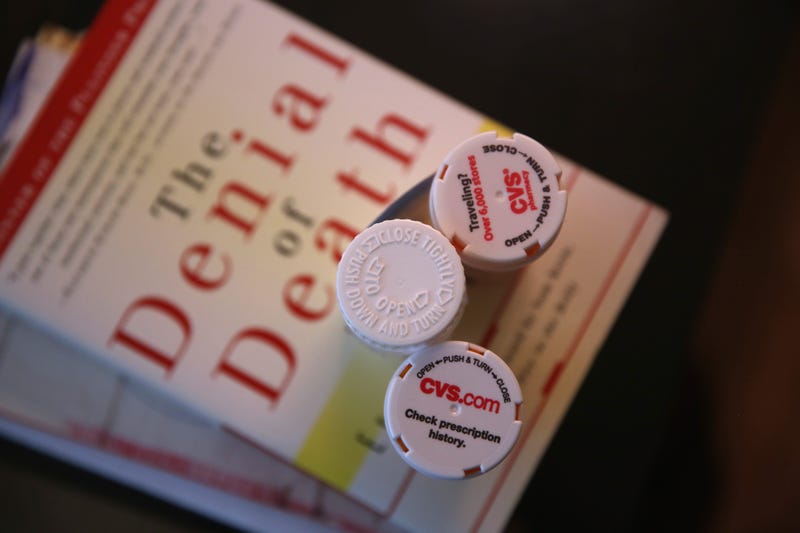 The state's aid-in-dying law, or medically assisted suicide, was temporarily put on hold after a Superior Court ruling two weeks ago.

The law would allow patients who have been given six months or less to live to ask a doctor for a lethal prescription, which the patients would administer themselves.

The law calls for patients to ask for the lethal drugs at least twice in a 15-day span.

The Appellate Division of the Superior Court finally overturned the lower court's ruling, allowing the law to take effect. Gov. Phil Murphy signed the law in April, and it was intended to take effect on Aug. 1.

The law was put on hold after it was challenged by a North Jersey doctor on religious grounds.

His attorney, Rich Grohmann, said he will now appeal the appellate ruling to the state's highest court.

"If it were to stand, then people, New Jersey residents, can begin dying under this law almost immediately. And our position is, among other things, that the statute is unconstitutional," he argued.

On behalf of his client, Yosef Glassman, Grohmann said the law is unconstitutional because it conflicts with the state's "constitutional stance in preserving life," among other reasons.