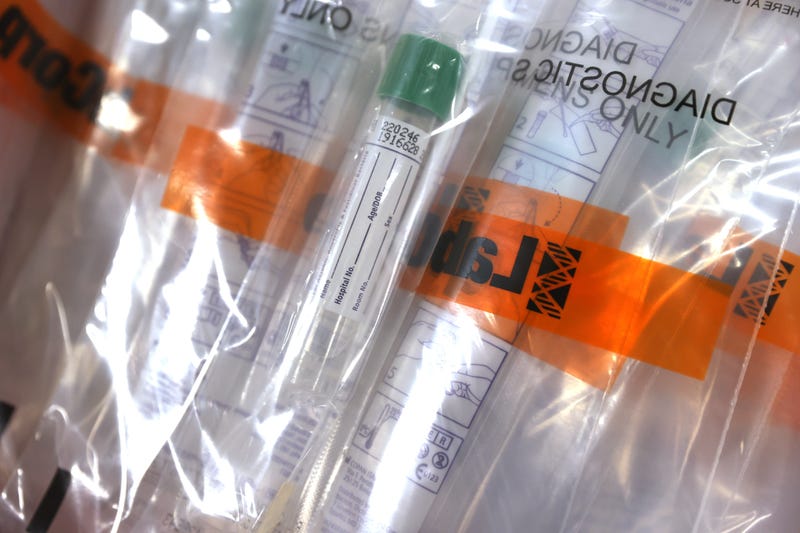 “We are seeing case numbers climb among the ages of 19 to 24,” said Health Commissioner Judy Persichilli.

The positivity rate among that age group is 6% — the highest rate in the state. Persichilli said 14- to 18-year-olds are right behind them, at 4%.

All other age groups are flat or declining.

“The department is hearing anecdotal reports of social gatherings, such as the end-of-summer parties and back-to-school parties,” she said, “and they’re helping to drive transmission.”

Meanwhile, the state is also taking steps to reduce the long lines of people waiting to get driver’s licenses or register new cars.

The coronavirus shutdown closed Motor Vehicle Commission offices for four months, creating a backlog of cases that led to long lines when the offices reopened in July.

Drivers over the age of 65 can renew their licenses with their existing photos, no new picture required. MVC Chief Administrator Sue Fulton said most license renewals can now be done online.

“This is going to take roughly 220,000 people out of our licensing centers between now and the end of the year,” she said, “because they can do that transaction online.”

Additionally, a road test can now be scheduled within one or two days, and people who move into the state have 120 days instead of 60 days to register their vehicles.