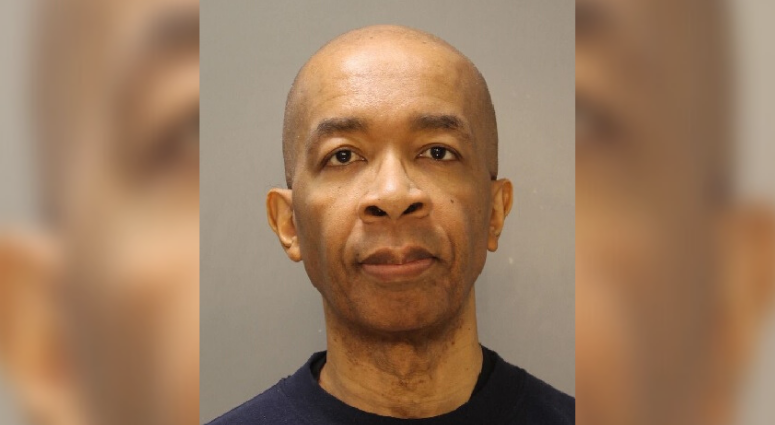 Between 2010 and 2017, authorities say 57-year-old Chikaodinaka Nwankpa has spent research grants and other university funds for his own personal extracurricular activities.

Philadelphia Assistant District Attorney Dawn Holtz said Nwankpa — the former chair of Drexel’s College of Engineering — spent $96,000 at adult entertainment venues and sports bars. When he submitted receipts, which had the abbreviation “MAG” on them, the department assumed he was using the money for official work-related dinners.

“The people at Drexel that were getting the invoices thought that was the restaurant Maggiano's, so they were approving these bills,” Holtz said.

However, nearly half of those purchases were made during weekends, and more than 60 percent were processed between midnight and 2 a.m.

“It's a really terrible thing that he did,” Holtz added. “Stealing grants that are so hard to get and so hard to fight for to help do research that's going to help people.”

The university announced in October that it discovered the alleged fraud in 2017 during an internal audit and alerted the government. Authorities said Nwankpa repaid more than $53,000, resigned from Drexel and was barred from federal contracting for six months.

Drexel paid $189,000 to resolve its potential civil liability in the case.

Nwankpa admitted the unauthorized expenses when confronted by university officials and resigned his post. He has agreed to pay back $53,328.

"He was stealing from the students too," Holtz said, "because some of the money was from Drexel, and as everybody knows how expensive college is today, how kids are struggling to get the funds to be able to get their education, and he's taking Drexel funds and blowing it on the most ridiculous personal activities."

Nwankpa is charged with theft by unlawful taking and theft by deception.

A preliminary hearing is scheduled for Jan. 29.