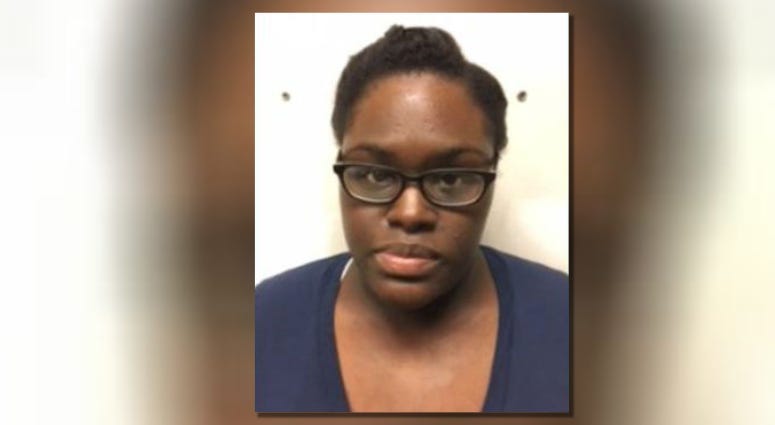 PHILADELPHIA (KYW Newsradio) — Lawyers for the Philadelphia nurse, who was charged in the death of a former national security adviser’s father, want evidence that is critical to the prosecution to be tossed.

Gainey's lawyers say there are hundreds of holes in the tape, and it doesn’t show the full story.

Prosecutors argue, however, that the cameras in question are motion-censored.

Gainey, 31, is charged with involuntary manslaughter and reckless endangerment for the death of McMaster Sr., as she was in charge of the 84-year-old at the Cathedral Village nursing home.

McMaster Sr. entered the rehabilitation center days after having a stroke. He fell from his wheelchair on April 12 and died hours later, while in Gainey's care.

Pennsylvania Attorney General Josh Shapiro filed charges against Gainey in May 2018, saying she failed to administer critical head checks, as was part of her job.

A previous investigative report indicated that no one called 911, no one tried to resuscitate the man, and his feeding tube was never reattached.

The judge has scheduled a hearing for May to determine whether the video should be admitted into evidence for Gainey's October trial.

If convicted, Gainey could face up to 20 years in prison.