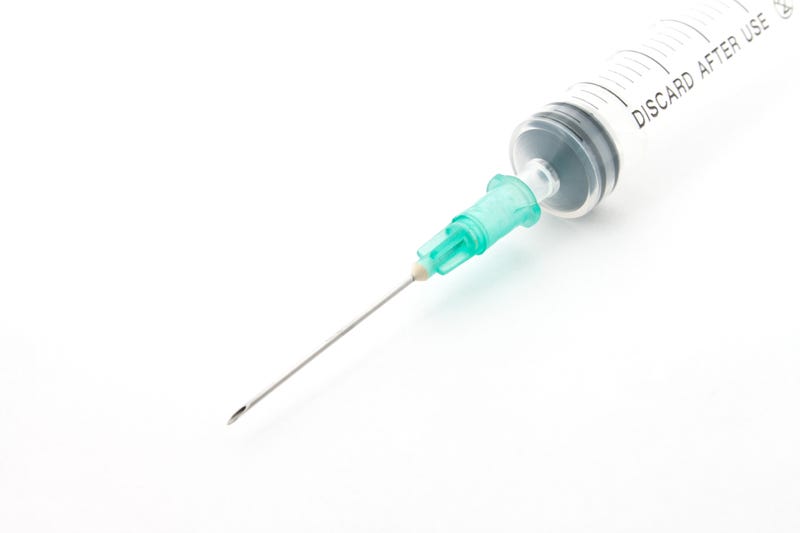 February 7, 2019 02/07/2019 9:00 am
PHILADELPHIA (KYW Newsradio) — Whatever the legal arguments against safe injection sites, a Saint Joseph's University professor argues that from a medical ethics standpoint, they make sense, and he's published a paper backing up his arguments with research.

Father Peter Clark is a bioethics expert who led a research team to study how a safe injection site in Philadelphia would be most effective at preventing drug deaths and reducing drug use based on the experience of 100 cities worldwide.

"Canada, Spain, Austria, Australia, Denmark, Norway, France, Germany, Switzerland. I mean, they've all implemented this and it's been quite effective, so I mean, I think you have to base it on the data that we have," he said.

He proposes a site in Kensington that would offer services such as wound care, health screenings and treatment counseling, which are very similar to what's been proposed by the nonprofit Safehouse. He even offers the legal defense that they "avoid a grave harm, one greater than the harm caused by the act."

"We have to do something. We can't just continue the rate we're going. There are no other viable options. This seems like a very valuable, viable option," he said.

READ: US attorney sues to stop nonprofit from opening safe-injection site in Philly

Clark's work was published before the U.S. attorney announced civil action against Safehouse.

He says that doesn't change his conclusion.