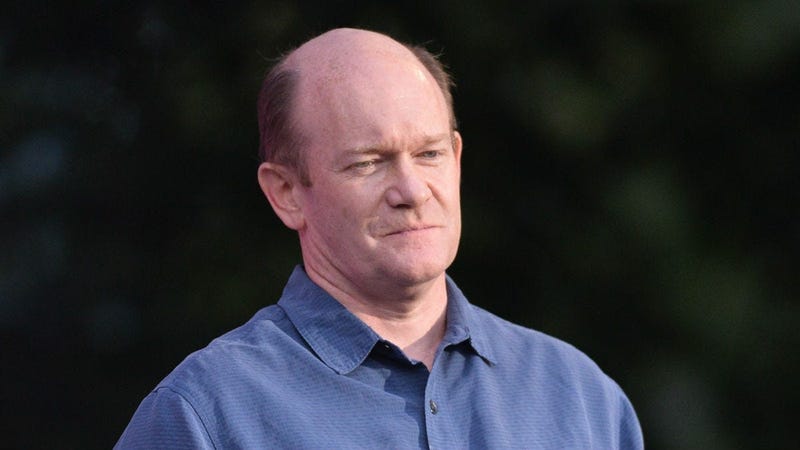 PHILADELPHIA (KYW Newsradio) -- Among the many politicians and Americans calling for a full release of the Mueller Report is Delaware Senator Chris Coons.

Senator Coons says his initial reaction to the 4-page summary of the finding of Special Counsel Robert Mueller's investigation was one of relief.

"I do think it's good news for the country that President Trump has been cleared of any direct, personal collusion with Russia - a foreign power," he said.

But Coons says it's important that the full report is released so the country can better understand exactly how Russia did interfere in the 2016 election, and what lessons can be learned as we move forward.

READ: Barr: Redacted Mueller report could be released by mid-April

The Senator also weighed in on whether or not he thinks former Vice President Joe Biden will eventually become a challenger to President Trump in 2020...

"I think he will be the Democratic nominee, and I think he'll be elected our next president," he said. "Joe Biden is someone whose entire life has been about getting back up when life's knocked him down. He has suffered through some well known tragedies. But frankly, I think that makes him is compassionate, someone who respects and understands how working families all across our country also overcome real challenges."

Coons says Biden's political experience and record, and his ability to empathize with and relate to the average American and their struggles is what will carry Biden to an eventual victory.

On top of that, Coons says while many of the Democratic nominees are talking a good game, Biden has a political record showing he's willing to fight for middle class Americans.