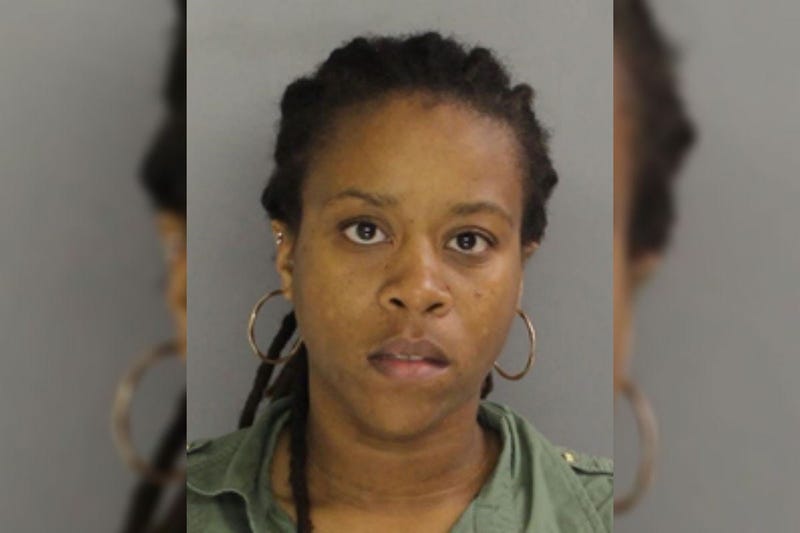 January 24, 2020 01/24/2020 6:38 pm
PHILADELPHIA (KYW Newsradio) — Authorities in Delaware County have arrested a woman accused of using her position in the foster care system to run a human trafficking operation.

Investigators say 27-year-old Candace Talley, who was a case worker for Children and Youth Services in Delaware County, also had a secret side gig as a recruiter for a prostitution ring.

In May of 2017, District Attorney Jack Stollsteimer says, Talley targeted a woman whose children were in foster care after discovering through a backround check that she had a history of prostitution and drug use.

"She was told that she could make money as a prostitute. The case worker, defendant, would help her do that. And also she was enticed by the offer of having her reunited with her children, who were in foster care," Stollsteimer said.

"This is a horrendous case, because the defendant was using her government position, and her power that that position gave her over this victim, to turn her back into a life of prostitution."

Stollsteimer says the client was desperately trying to turn her life around.

"She wanted to reunite with her children who were in foster care. When people come to the county access government services they shouldn't be victimized and this is just probably the most extreme example of how someone can be victimized."

The woman initially accepted the prostitution offer but soon had a change of heart.

"The victim did come forward. We promptly got on it, conducted an investigation and compiled enough evidence to make this arrest."

Talley, of Sicklerville, New Jersey, was arrested on Thursday and charged with felony offenses of trafficking inviduals, promoting prostitution, corrupt organizations and related offenses. She's currently out on $25,000 bail and confined to her home.