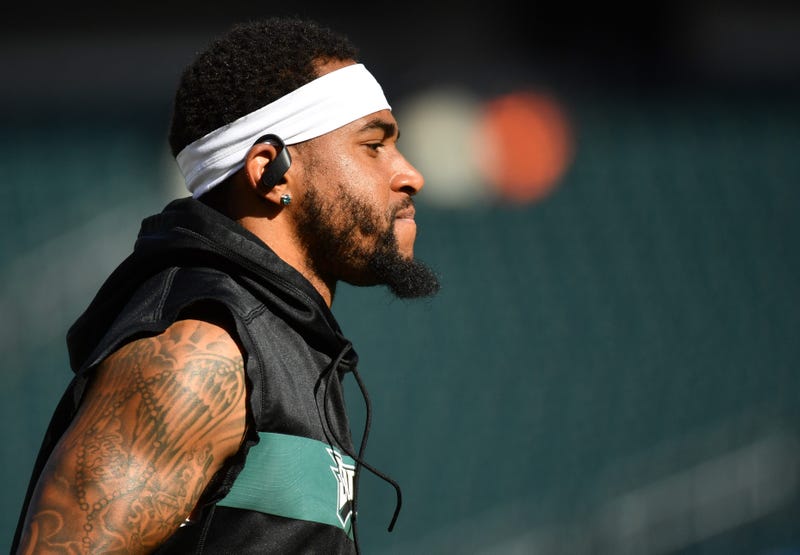 The Eagles announced Monday afternoon that Jackson will undergo surgery to repair a core muscle injury, which he suffered in September against the Atlanta Falcons during the second week of the season.

At the time of the injury, Jackson met with the Eagles as well as independent specialists. They determined the best course of action was to continue with his rehabilitation without surgery.

The wide receiver remained out of the lineup until Sunday when they took on the Bears. He played part of the first quarter before leaving the game. However, the Eagles said Jackson was reassessed after the game, during which it was determined surgery was the best course of action.

Statement from the Philadelphia Eagles regarding WR DeSean Jackson pic.twitter.com/iJjY11wf6a

Overall, unfortunate news about DeSean Jackson. He clearly worked very hard to return, but only made it four snaps. #Eagles https://t.co/uh04WlwnQx

Jackson returned to the Eagles during the off-season. He made a memorable return in Week 1 with eight catches for 154 yards and two touchdowns against Washington. He became the fourth player in team history to post multiple touchdowns of 50-plus yards in a single game.

The Eagles have not provided a timetable for Jackson's return. The team is now in its bye week and won't be in action again until Nov. 17 when they host the Patriots.