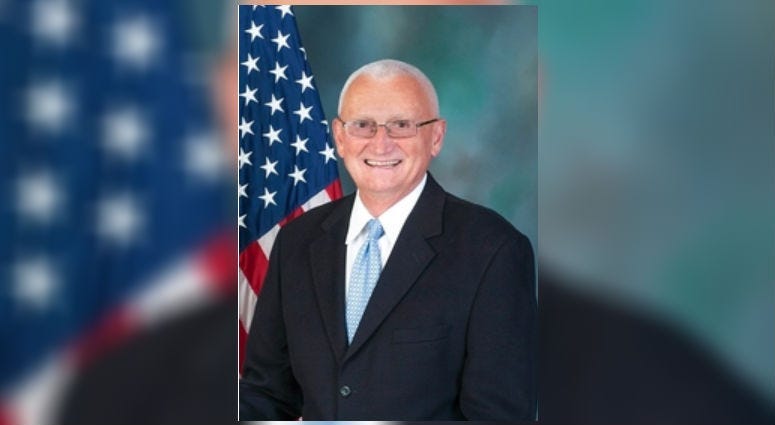 December 21, 2019 12/21/2019 9:00 am
HARRISBURG, Pa. (KYW Newsradio) — A veteran Pennsylvania lawmaker has said goodbye to his colleagues as he prepares to trade his office in the statehouse for one in the old Bucks County courthouse.

Republican Gene DiGirolamo has represented Bucks County’s 18th state House district for a quarter of a century. But this past week, on one of the final session days of the year, DiGirolamo gave his farewell address on the House floor.

DiGirolamo sometimes crossed the aisle on issues, sometimes in outspoken fashion, something to which he alluded as he began his remarks.

"Thank you Mr. Speaker. Um, might I be recognized to make a motion?" he joked.

Later, he continued, as House Speaker Mike Turzai looked on.

"I know I’ve been somewhat of a pain the neck occasionally to the members of my caucus, once in a while, right, Mike? Not very often," he said.

DiGirolamo said he was primarily motivated by his conscience. Next month, he will take his place as a member of the Bucks County board of commissioners.