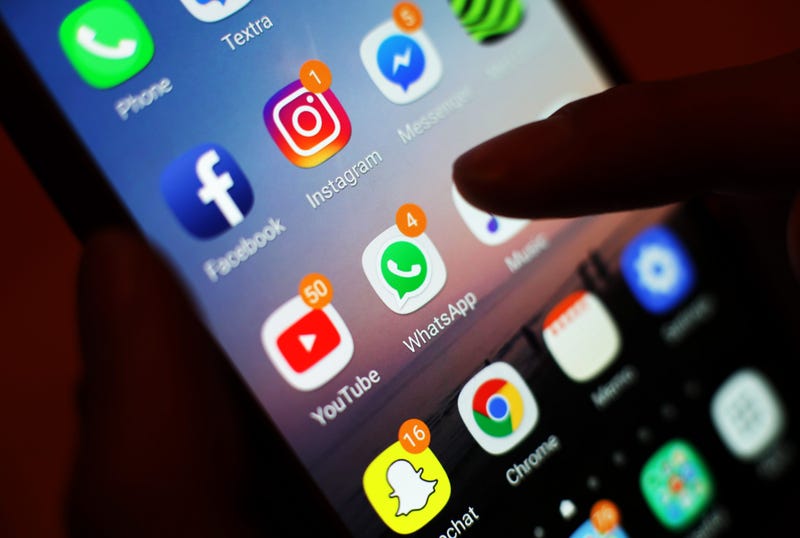 July 2, 2020 07/02/2020 5:30 pm
PHILADELPHIA (KYW Newsradio) — The School District of Philadelphia is investigating a series of racist social media posts by students at two of the city's top magnet high schools.

The misogynistic and racist slurs were reportedly posted in a private Instagram group chat between students at Masterman and Central high schools. The Philadelphia Public School Notebook reported the viral string of messages, which included anti-LGBTQ slurs, repeated use of the N-word, and talk of raping Black women.

Via Facebook, Superintendent William Hite said the district has “zero tolerance” for such hateful behavior.

“We're going to be investigating — and, where appropriate, including law enforcement agencies — to investigate the hate-based posts, particularly those that we saw involving Central High School,” he said.

The district is reaching out to students who were affected by the posts.

In a letter to parents, Central High President Tim McKenna said the school is working with police to identify the students responsible. He said the school pledges to “hold all those who may be involved accountable.”