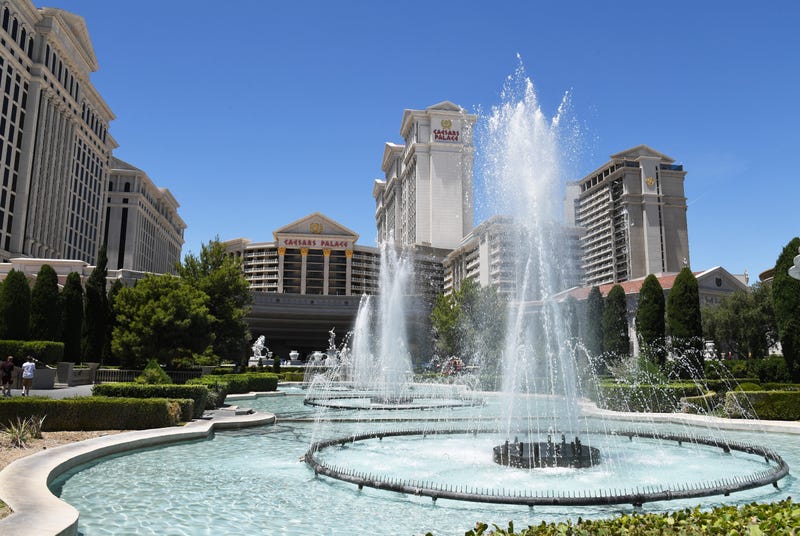 Eldorado Resorts is planning to take over Caesars Entertainment in a $17.3 billion transaction, which will result in the largest gaming company in America. About 60 casinos across 16 states will be owned under one name, including one in the Philadelphia area and four in Atlantic City. That is, assuming it remains intact after regulators across the country get through with it.

Joe Weinert, an analyst with Spectrum Gaming Group, suggests New Jersey could be a place where changes are made.

"The New Jersey Division of Gaming Enforcement and the Casino Control Commission will be taking a very hard look at the issue of economic concentration in Atlantic City," Weinert said, "and it would not surprise me to see if one of the four assets under the combined company were eventually disposed of."

Eldorado is the new kid on the block in Atlantic City, so to speak, taking over the Tropicana last year. But there is, of course, another option: to close one of the properties.

"They’re going to have to take a good look at what profitability is and what the pluses and minuses are of just closing an asset," Weinert added. "I do not think that will go over well with stakeholders in Atlantic City and the rest of the state, though."

New Jersey Senate President Steve Sweeney is also voicing his concern about a deal that he said "concentrates too much control in a national conglomerate."

Eldorado will keep the Caesars name. In all, the merger will allow the company to operate four Atlantic City casinos — Harrah’s, Bally’s, Caesars and Tropicana — as well as the currently Caesars-operated Harrah's in Chester, Pennsylvania.