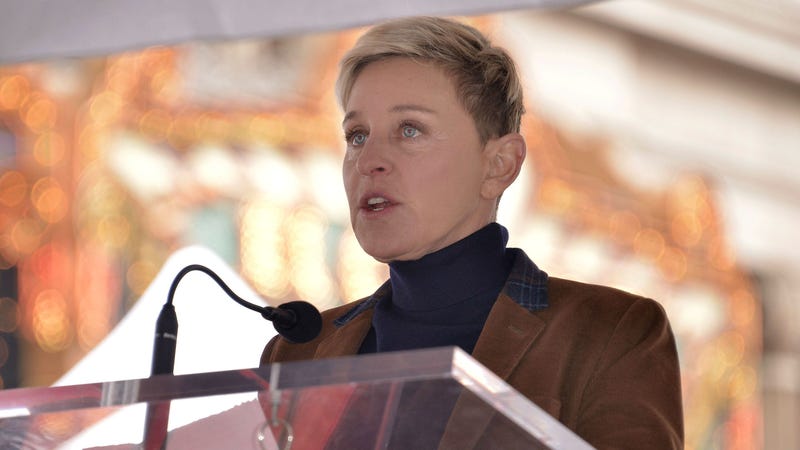 April 4, 2019 04/04/2019 12:47 pm
By Gianluca Mezzofiore, CNN
(CNN) -- More celebrities are calling for a boycott of hotels owned by the kingdom of Brunei after it enacted new Islamic laws that make gay sex and adultery punishable by stoning to death.
Comedian Ellen DeGeneres and tennis star Billie Jean King are just the latest to follow actor George Clooney in condemning the harsh new legislation, urging the public to boycott nine hotels owned by the tiny Southeast Asian kingdom -- three in the United Kingdom, two in the United States, two in France and two in Italy.

Tomorrow, the country of #Brunei will start stoning gay people to death. We need to do something now. Please boycott these hotels owned by the Sultan of Brunei. Raise your voices now. Spread the word. Rise up. pic.twitter.com/24KJsemPGH

"We need to do something now," DeGeneres wrote on Instagram along with a list of the hotels.

The luxurious properties include The Beverly Hills Hotel and Hotel Bel-Air in Los Angeles, The Dorchester in London, Principe di Savoia in Milan and Le Meurice in Paris.

Billie Jean King posted DeGeneres' appeal on Twitter and said: "This atrocity begins today in Brunei. Please join me and spread the word about the boycott of hotels owned by the Sultan of Brunei."

Many of the hotels have refrained from commenting directly on Clooney's call for a boycott.

"Dorchester Collection's Code emphasises equality, respect and integrity in all areas of our operation, and strongly values people and cultural diversity amongst our guests and employees. Inclusion and diversity remain core beliefs as we do not tolerate any form of discrimination," the company said in a statement.

Le Meurice in Paris did not have a comment but said it wanted to "stress that we do value LGBTQ rights," according to the hotel's press manager, Alexandra Chlopek.

One of the first to speak out against the law was film star George Clooney, who last week wrote an opinion piece for Deadline.

"Let that sink in. In the onslaught of news where we see the world backsliding into authoritarianism this stands alone," Clooney said. The actor admitted he had stayed in some, until he found out who owned them.

"Every single time we stay at, or take meetings at or dine at any of these nine hotels we are putting money directly into the pockets of men who choose to stone and whip to death their own citizens for being gay or accused of adultery," he said.

Music icon Elton John praised Clooney for his stance. While he recognized the boycott would hit "the good, hardworking employees" of the Brunei-owned hotels, he said "we must send a message."

"That's why David (Furnish, John's husband) and I have long refused to stay at these hotels and will continue to do so," he said, referencing a previous call to boycott Brunei in 2014. It was joined by, among others, Virgin Group founder Richard Branson.

Branson has also called the new laws "abhorrent, inhuman and medieval piece of legislation" that "has no place in the 21st century."

Other celebrities, such as actress Jamie Lee Curtis, also supported Clooney, calling him "a good man doing the right thing, fighting an unjust and barbaric law."