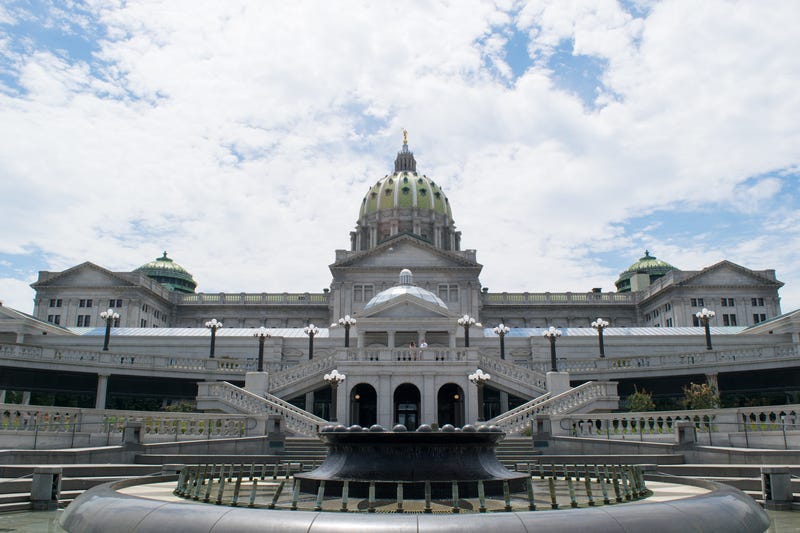 March 19, 2019 03/19/2019 6:04 pm
HARRISBURG, Pa. (KYW Newsradio) — Energy pipelines — in particular, the controversial Mariner East project — were front and center in the state Capitol on Tuesday, as both pipeline supporters and Mariner opponents made their voices heard.

Chanting and carrying signs that read "Safety over Sunoco,” Mariner East opponents rallied in the Capitol rotunda. But before their event, a bipartisan group of pipeline supporters held a news conference, headed by Republican state Sen. Camera Bartolotta.

“We know that using [pipelines] to transport products takes up to 200,000 trucks a year off our highways and bridges.”

But state Senator Andy Dinniman, a Chester County Democrat, says while he’s not anti-pipeline in general, “many of the people here today have had it because Sunoco has, in many ways, has destroyed the industry as a whole.”

Dinniman says he is pushing for a two-year moratorium, during which a regulatory process can be developed and issues of eminent domain can be addressed. And he says the volatile substance to be carried by the Mariner pipeline needs to be studied and debated.