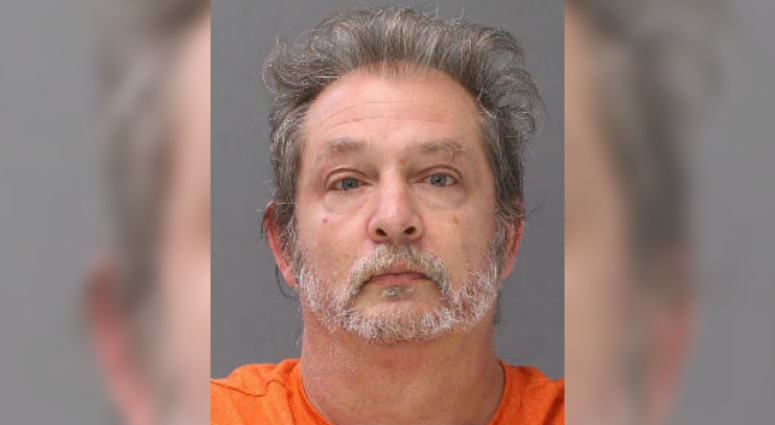 September 10, 2019 09/10/2019 9:34 pm
NORRISTOWN, Pa. (KYW Newsradio) — A former Abington Senior High School teacher will spend nearly a year in county jail for having an inappropriate relationship with a student.

Montgomery County Judge William Carpenter told former Latin teacher Thomas Kummer that he used his position of power to groom a student for an inappropriate relationship.

He sentenced Kummer to 11-and-a-half to 23 months in county jail.

Kummer, 56, pleaded guilty to two counts of institutional sexual assault and corruption of a minor.

At his sentencing, he told the judge he was not making any excuses. He acknowledged that he allowed a girl to make bad decisions, and that it was his job to keep her from making those decisions.

Although Kummer pleaded guilty, prosecutor Bridget Gallagher argued he's not taking full responsibility, as they point to his statements that the girl kept pressuring him and wore him down.

After he was sentenced to 11.5-to-23 months in jail for sexual contact with a student, former Abington High School Latin teacher Thomas Kummer rolls his eyes when questioned by a reporter. @KYWNewsradio pic.twitter.com/qsRfsSczzg

Kummer developed a relationship with the student while chaperoning a trip to Italy in 2018.

According to court documents, investigators found nearly 300 messages on the 17-year-old student's computer from Kummer, telling her he had fallen in love with her, and that he always had two emergency tickets to the Caribbean for them.

According to testimony at his sentencing, another woman came forward after Kummer's initial arrest became widely known. She said he did something similar to her: built a relationship with her on an overseas trip, then continued it when they got home. That case was outside the statute of limitations, but prosecutors argued it shows a pattern.