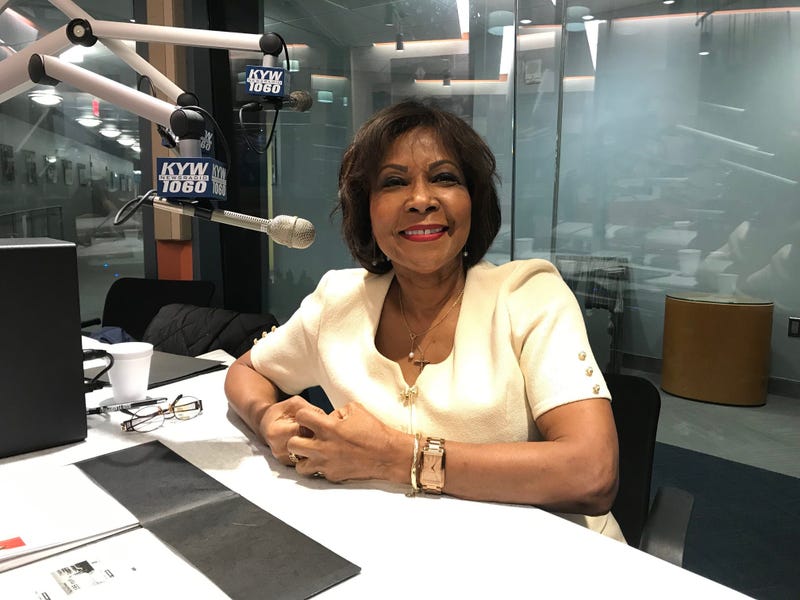 February 24, 2020 02/24/2020 7:13 pm
PHILADELPHIA (KYW Newsradio) — A former Philadelphia city councilmember, who pledged not to enroll in the controversial Deferred Retirement Option Plan, has applied for it after all. It could mean a six-figure lump sum payment on top of her pension.

The DROP program was created to allow for continuity in city departments, rewarding long-time workers with a lump sum payment for staying on the job a bit longer to train their replacements. That was the theory.

When elected officials started resigning for a day, after they'd been re-elected, so they could get six-figure payments while still in office, there was backlash from taxpayers. Several got voted out.

It was in that context that Blondell Reynolds Brown pledged never to take DROP, according to the Committee of Seventy, a nonpartisan, nonprofit advocate for more effective government. And as long as Brown had to run for office to keep her job, she kept her pledge.

But shortly after retiring from council in December, Brown took a job with the Register of Wills, an office known for patronage employment. Within six weeks, she applied for the retirement perk.

Brown was not in her office Monday, but in an emailed statement from her boss' spokesperson, she said she was just making inquiries to figure out her benefits and had not yet decided whether to take it.

A city spokesman said the Pension Board had not yet processed her application and could not yet estimate her payment.

The program was supposed to be cost neutral when it was created, but a study two years ago by the city's fiscal watchdog, PICA, estimated DROP had cost the city at least $237 million in its first 16 years.