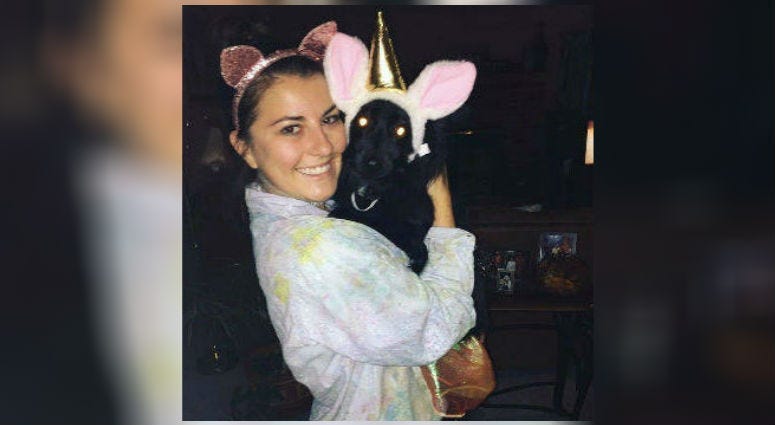 PHILADELPHIA (KYW Newsradio) — The family of murdered Temple University student Jenna Burleigh is suing the bar where she and her convicted murderer met, claiming they were negligent and continued to over-serve the pair. They want stricter policies and training for bar employees.

She had been strangled.

Hupperterz was convicted in her murder and during the trial, prosecutors showed videos of the pair drinking and stumbling.

"They hope with this lawsuit that they will change behavior, that bars will comply with the law, that no one will get over-served alcohol, and that no other family has to go through what they have gone though," Mongeluzzi said.

"...To enforce the law and train their employees properly to recognize the over-serving of alcohol," he said.