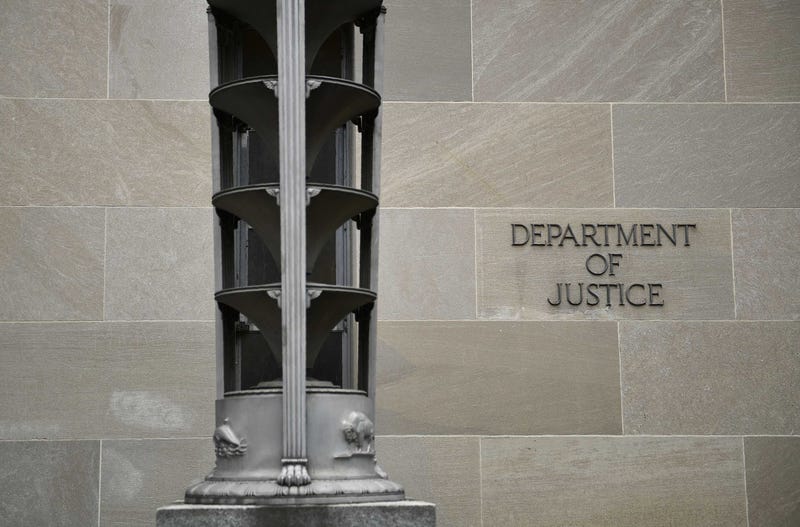 By Devan Cole, CNN
(CNN) -- Nearly three dozen doctors and a host of other medical professionals across eight states were charged for illegally prescribing and distributing opioids and other dangerous narcotics, the Justice Department announced Wednesday.

The Justice Department said in a statement that the charges against 60 individuals, including "31 doctors, seven pharmacists, eight nurse practitioners, and seven other licensed medical professionals," were part of a sweeping crackdown on health care fraud in West Virginia, Virginia, Ohio, Kentucky, Alabama, Tennessee, Pennsylvania and Louisiana.

"The opioid epidemic is the deadliest drug crisis in American history, and Appalachia has suffered the consequences more than perhaps any other region," Attorney General William Barr said in the statement, adding that the DOJ "is doing its part to help end this crisis."

According to the release, many of the doctors signed blank prescriptions that their employees then used to illegally prescribe pills to patients, some of whom the department said were addicts.

One doctor, whom the Justice Department says branded himself the "Rock Doc," "allegedly prescribed powerful and dangerous combinations of opioids and benzodiazepines, sometimes in exchange for sexual favors." Over the course of three years, the doctor, the department said, prescribed nearly 1.5 million pills, the bulk of which were hydrocodone, oxycodone and benzodiazepine pills.

Another doctor allegedly "recruited prostitutes and other young women with whom he had sexual relationships to become patients at his clinic" while he would allow them and people they knew to "abuse illicit drugs at his house," the Justice Department said.

The department also said it charged a doctor who was allegedly making out prescriptions for pills "for his own use," and a dentist who allegedly prescribed opioids "that had no legitimate medical purpose" and removed teeth "unnecessarily."

According to the statement, the charges, which were announced along with the Department of Health and Human Services, are part of President Donald Trump's effort to aggressively take on the opioid epidemic, which he declared a national public heath emergency in 2017.

"The Trump Administration's law enforcement and public health leaders will continue to work hand in hand to end this crisis that has hit Appalachia hard and steals far too many lives across America every day," Health and Human Services Secretary Alex Azar said in the statement.