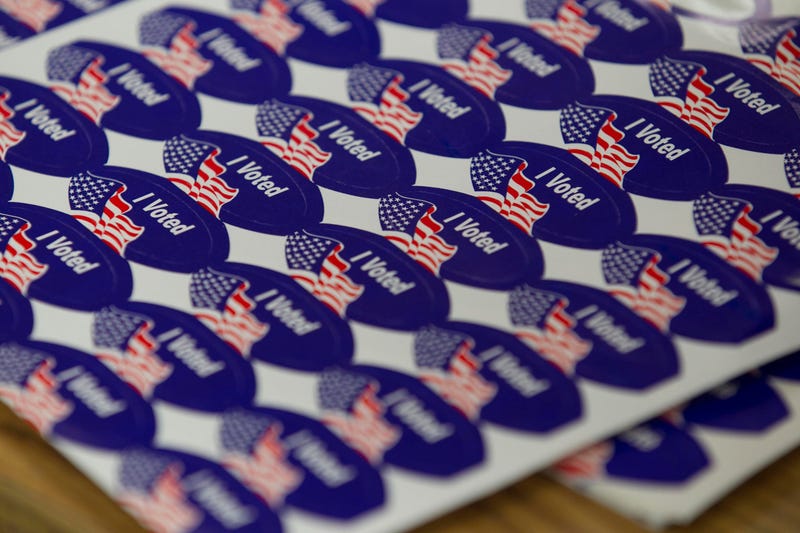 March 19, 2019 03/19/2019 7:53 pm
PHILADELPHIA (KYW Newsradio) — The presidential election is next year, but the field is already crowded with potential and announced candidates.

Two Republicans, 15 Democrats and another 10 possible candidates totals 27 potential contenders for president in 2020.

"This is gonna be an all-time record," said Jack Johannes, a Villanova University political science professor.

He says years ago, a total of seven to nine candidates would vie for the nomination.

"And it'll be important in particular for Democrats to narrow it down to the point where they have a 'unity candidate.' Somebody behind whom voters can rally and support," Ditmar said.

Johannes says voters will pick an issue to support the candidate, whether it's climate change or immigration.

"A bunch of other voters are gonna be anti-business, anti-corporate America, then you got the health voters. So it's going to be the issues, I think, that drive Democrats in the primaries to pick candidates," he said.

Johannes adds the age of candidates, ranging from 37 to 77, may influence voters.