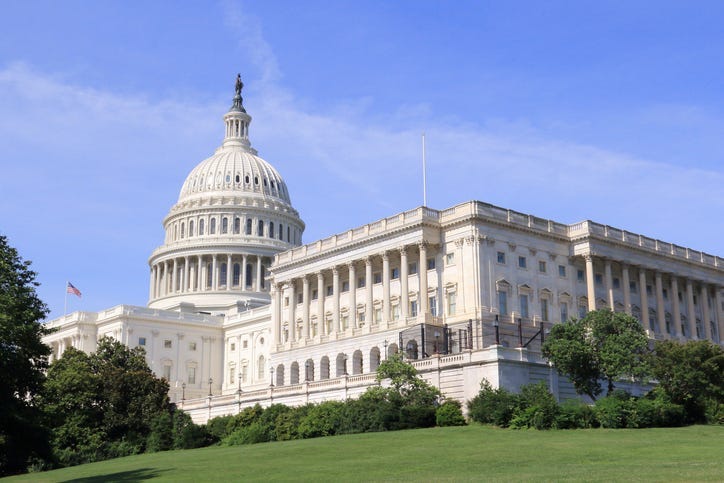 PHILADELPHIA (KYW Newsradio) — Investigation of toxic chemicals found in firefighting foam is included in the first-ever bill passed in the U.S. House which will regulate PFAS. But environmental advocates say we are only seeing the tip of this toxic iceberg.

A package of amendments has been added to the National Defense Authorization Act, which will require the defense department and the Environmental Protection Agency to monitor and clean up PFAS.

Congressman Brendan Boyle has been pushing for PFAS legislation for five years.

"It would create an online health database for military personnel, because a lot of the focus so far, understandably, has been on longtime residents. But there hasn't been as much focus on those who worked on the bases, for sometimes, decades," Boyle said.

Boyle says this bill is a good start, but "Some steps have been taken but they are just completely insufficient like putting a Band-Aid on a gunshot wound."

The bill had bipartisan support.

The EWG estimates that more than 100 million Americans could be drinking PFAS contaminated tap water.