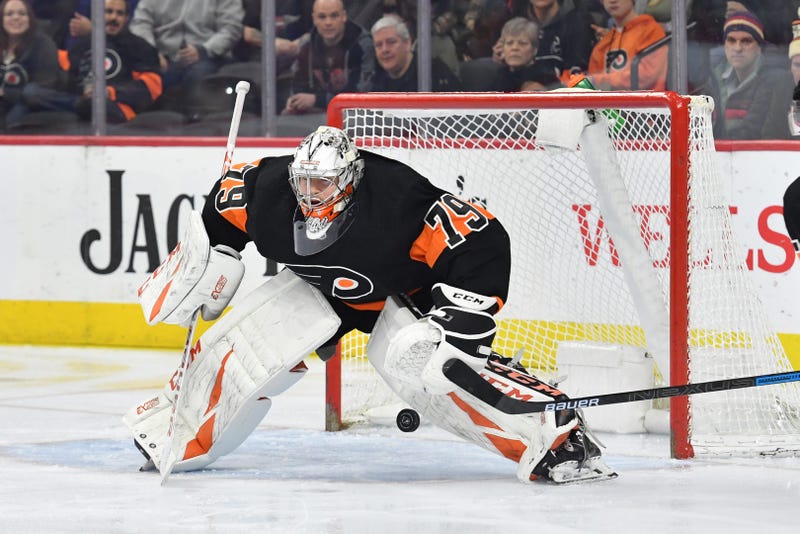 Although NHL training camps officially begin July 10, several Flyers have been working out on their own in Voorhees.

Hart said the past three months may have been the longest he’s been off the ice in his life.

“That's a pretty long time,” he said, “but I know the first time you get out there and you just get on the ice again and just skate around, it's a pretty good feeling.”

Without hockey, Hart has turned to gaming on his PS4. He plans to continue his new hobby with the bubble-like conditions in his very near future.

Once the Flyers complete training camp, they will go to a hub city away from Philadelphia to begin the league's playoff tournament. Hart said it will be an adjustment playing in an empty arena.

“We've played in front of people, big crowds of people, our whole lives. It will definitely be different, but it'll just be something that we have to do,” he noted.