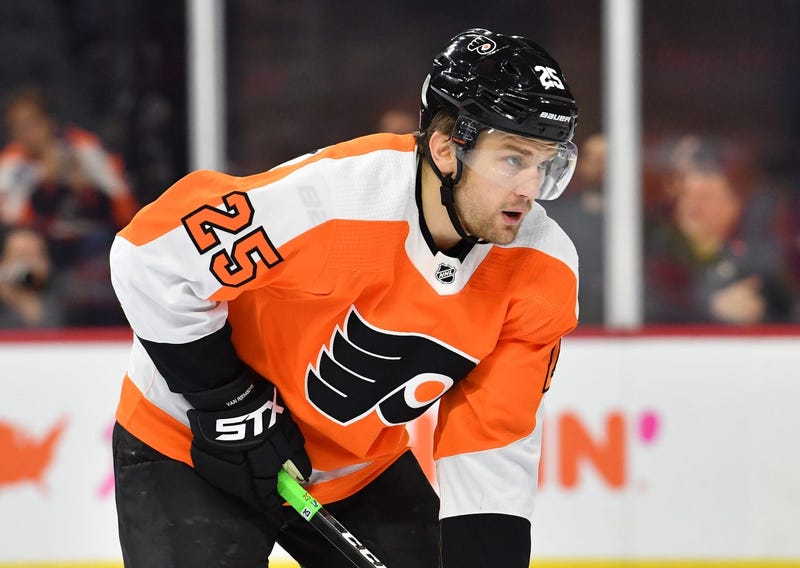 PHILADELPHIA (KYW Newsradio) — James van Riemsdyk, the Flyers’ player representative and part of the committee discussing the potential resumption of the season, said safety is still the team’s top priority.

“First and foremost is the health and safety of everyone and then, from there, it’s trying to find something that keeps that integrity and competitiveness that is so great about our game and so great about the Stanley Cup,” he said.

Van Riemsdyk and his wife welcomed a baby girl this month, and he understands the concerns with thoughts of players being quarantined from their families.

“I know, again, that no one’s asking us to be without seeing our families for too long of a stretch,” he said.

The league has still not set a deadline for how long they can wait for the season to come back, but there is hope of resuming despite a two-month break, with no word about a deadline to cancel the quest for the Stanley Cup.

Like the rest of the players, van Riemsdyk understands the days of hugs and high fives after goals and victories will likely be put on hold due to the pandemic.

“There’s going to be an initial feeling out period as far as what’s smart to do and what isn’t, and it might look a little bit different,” he added.