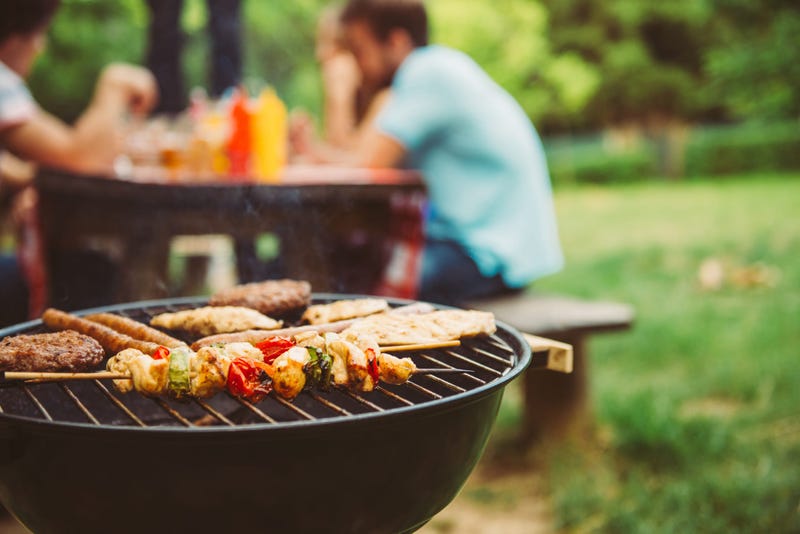 PHILADELPHIA (KYW Newsradio) — The Fourth of July is a major barbecue day, but if you don't follow some food safety rules, you could risk getting sick.

Nate Wardle with the Pennsylvania Department of Health has some simple recommendations.

"The first thing that you want to do is always make sure you wash your hands, your utensils, and anything that you're going to be using, such as fresh fruits and vegetables," he said.

As for your hot dogs, burgers and other meats, he said, "You want to make sure that your meat is kept cold up until the point when you're about ready to put it on the grill."

After you pull out your ingredients, he says you want to avoid cross-contamination.

And, speaking of heaet, don't leave your salads and other foods sitting out in the sun.

"You only have that food sitting out for an hour at most — and ideally, it's even less than that," he said. "Anything that has that dairy product in it, you want to make sure you get those back in the cooler as soon as you can."

"Each year, approximately 48 million people in the United States get sick from some type of food-borne illness," he said. "128,000 are hospitalized and 3,000 people die from food-borne diseases."