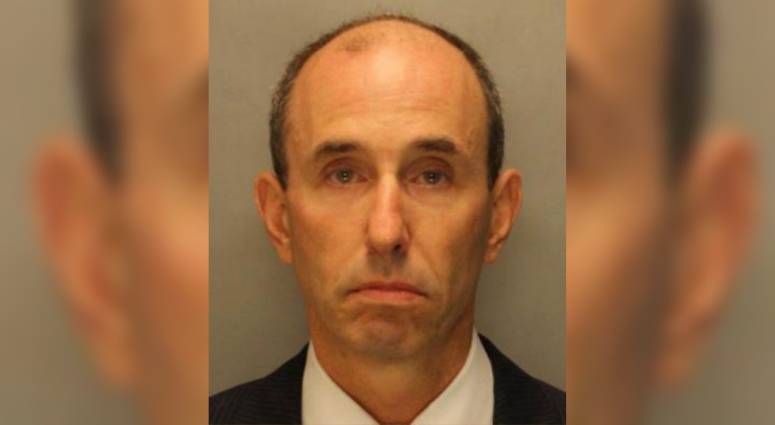 Lawrence Miller, 49, of Warminster pleaded no contest to two felony counts of the unlawful prescribing of opioids.

The no-contest plea means Miller isn’t admitting to guilt, but he is accepting that prosecutors would have enough to convict him if he went to trial.

Miller was charged last year. According to charging documents, investigators say they received tips from confidential sources, as well as the family members of people dealing with addiction, that Miller was prescribing large amounts of opioids.

When investigators interviewed Miller, he said he had treated about 100 people for pain management, but he did not have specialized training in pain management. Miller’s employees also told investigators they saw many patients come in who were clearly addicted to drugs.

The criminal complaint says Miller was prescribing as many as 500 pills at a time. Prosecutors previously said nine of Miller’s patients died from overdoses. While those patients had other drugs in their systems at the time, prosecutors said they had each recently received prescriptions from Miller.

As part of the plea, dozens of other charges will be withdrawn when he is sentenced at a later date. Miller agreed he will not practice medicine or try to re-apply for his license to prescribe drugs.