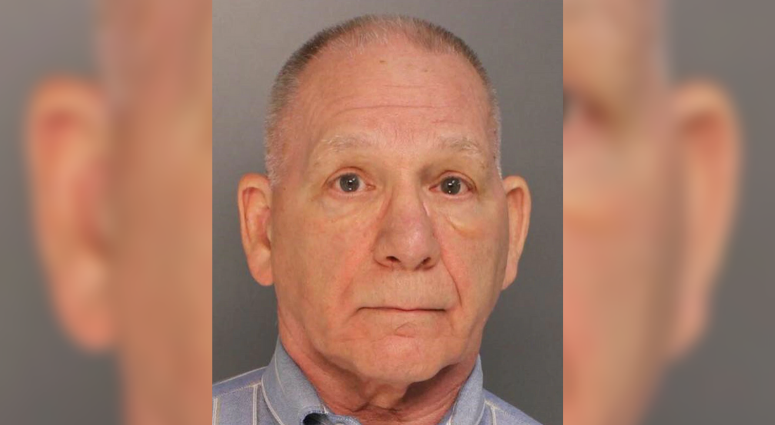 Federal authorities say he had an extensive collection of inappropriate images and videos, and state officials also charged him with hundreds of counts of similar offensives in Montgomery County.

The former pastor used to work at Horsham Bible Church along Upland Avenue in Horsham, behind Keith Valley Middle School.

The church has since closed.

Zweitzig will be sentenced in February and will likely spend the rest of his life in prison.

County authorities will continue to investigate.