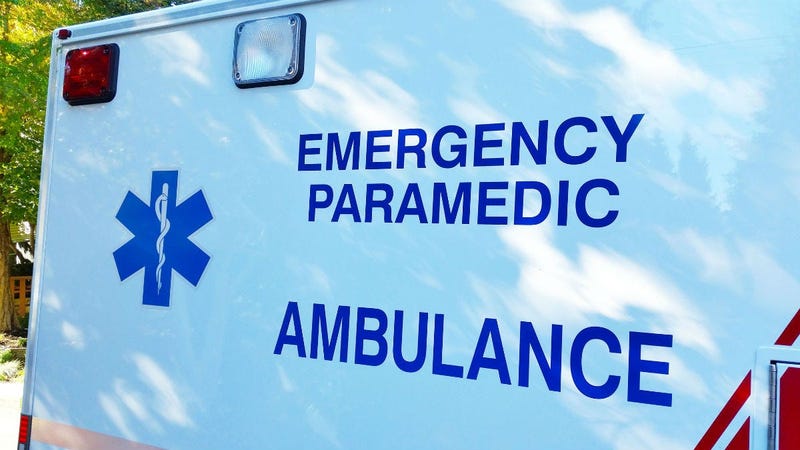 April 18, 2019 04/18/2019 5:37 pm
MAYS LANDING, N.J. (KYW Newsradio) — A civil case of wrongful termination will play out down the Shore starting next month, as a jury is empaneled to consider the matter of a hospital paramedic fired three years ago after agreeing to a woman’s decision to decline an emergency procedure.

Michael Senisch of Bridgeton had been ordered by AtlantiCare physicians to give a woman an infusion. She refused, because of her practice of holistic medicine. Given his own experience in that field, he offered the patient another option.

"In addition to his conventional medical background, he’s also a holistic practitioner and is certified in what is known as Reiki," attorney Michelle Douglass told KYW Newsradio.

Reiki is an energy treatment, which the patient accepted.

But the suit claims the infusion was forced on the woman when she got to the hospital, and Senisch was fired. The suit contends he should not have been fired since the patient made a conscious decision to decline the traditional treatment.

"It really is almost a brutal, barbaric procedure when they drill into the bone, and she was against that kind of invasive procedure in her body," co-counsel Philip Burnham added.

Senisch is seeking back pay and damages.

"The lawsuit filed in 2016 by a former paramedic contains a number of claims that are simply untrue. It is unfortunate that the former paramedic and his attorney waited until now, only weeks before jury selection, to publicize his false allegations in the media. We look forward to presenting the actual facts of the case to a jury in a few weeks. The care and safety of our patients is always our highest priority. Until we have the opportunity to share the facts of this case in an impartial court of law, we will refrain from commenting further."

The trial is expected to last two to three weeks.