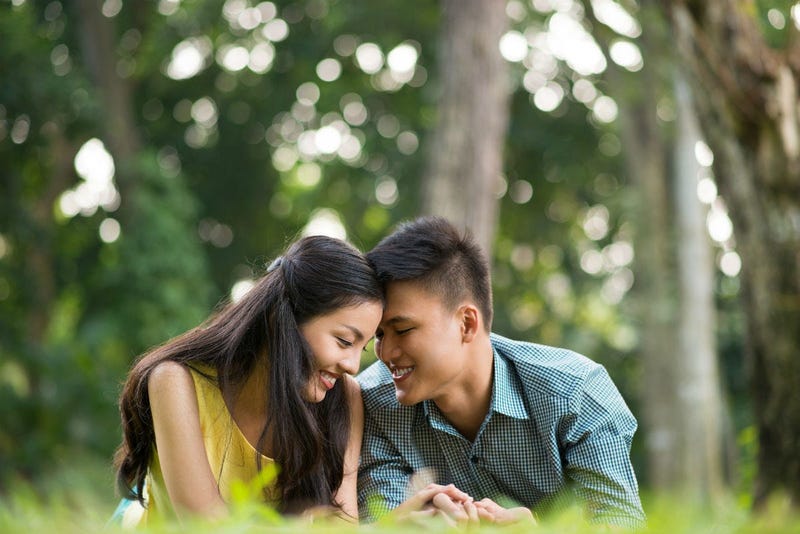 February 5, 2019 02/05/2019 9:00 am
PHILADELPHIA (KYW Newsradio) — Dating violence is more common than many people think. According to the Centers for Disease Control, one in three teens will experience physical, sexual or emotional abuse in a relationship. February is Teen Dating Violence Awareness and Prevention Month.

In 2010 Yeardly Love was beaten to death by her ex-boyfriend, just three weeks before her college graduation.

"Her family realized after the fact that nobody had understood the signs, and in fact she had never been proactively taught about the signs, nor had her friends," said Katie Hood, CEO of the One Love Foundation.

Yeardly's family started One Love to teach young people how to recognize an unhealthy relationship before it turns violent.

"So you have that rush and excitement and exhilaration, but what tends to get missed after that is some other research-proven signs — like you tend to get isolated from your friends."

And the abuse is insidious.

"It's really unsteadying and destabilizing," she said. "It makes the person who is in an emotionally abusive relationship feel very uncertain of their own judgment."

Hood encourages parents to talk to their kids about the signs of dysfunction before they start dating.

There are videos at JoinOneLove.org that demonstrate scenarios of jealousy, manipulation, criticism and anger often seen in abusive situations.