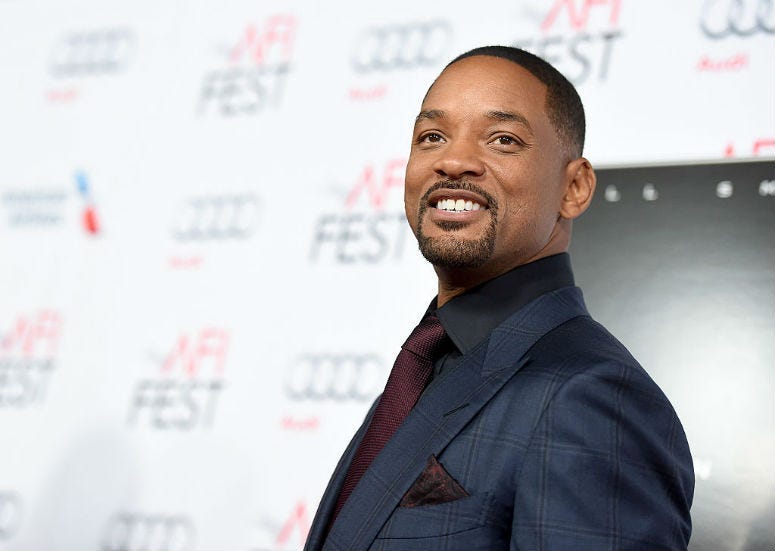 "The show always meant a lot to me," said Morgan Cooper, who loved the show so much he decided to make a movie trailer about it, turning it from slap stick to a drama with a very serious tone.

"I always thought, growing up man, here's a 16, 17-year-old kid who gets shipped across the country. Like, I think something else happened other than a little scuffle, and so I kind of filled in the gaps of the story in my mind and we made it happen," Cooper said.

READ: This year's Roots Picnic moves on to greener pastures

The trailer is just a few days old and has already been shared hundreds of thousands of times on social media.

"People grow up with the show see it in a different light, and so that's really what it's all about to me, is for people to appreciate the art and kind of tap into their childhood.  So, it's been really cool. The response has been amazing," he said.