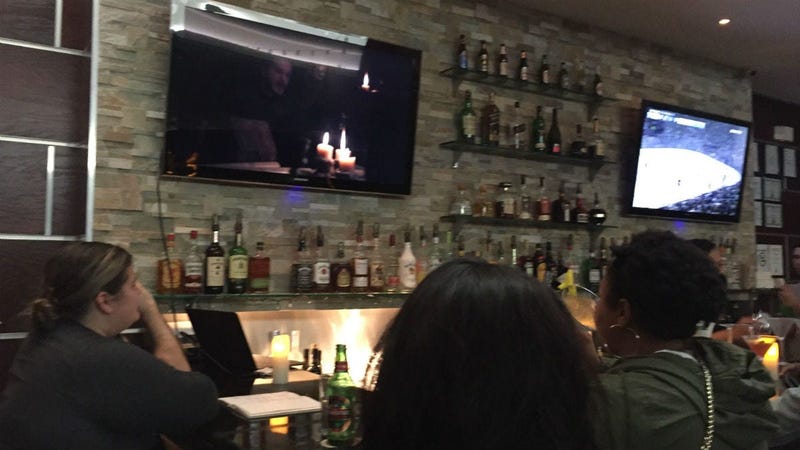 Abbey Godwin was looking forward to seeing her favorite character.

"I like Sansa, actually, because I feel like she got dealt the crappiest hand of everyone, and she's kind of learned her way the best," she said.

Godwin says it's all very bittersweet for her.

"Nervous, but excited," she said. "It's like my version of football."

And fan Jillain was philosphical about the entire series.

"I wanna see them defeat the White Walkers. I'm about sick of them popping up from dead," she said. "And I wanna see somebody in that throne who deserves it. I'm rooting for Khaleesi, but if she's not up there, it has to be Jon Snow."

Certainly, we will all have to wait and see.